THE SECOND INTIFADA – TWENTY YEARS ON 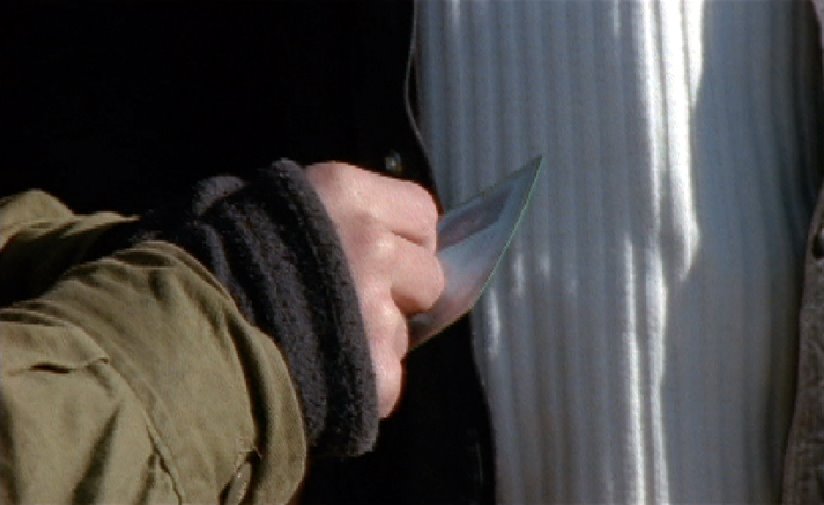 THE SECOND INTIFADA – TWENTY YEARS ON

The Second Intifada heralded a particularly fresh, urgent and experimental approach to filmmaking, in tune with the uprisings to which it contributed.  Working at a distance from both the main political organizations and, often, the aesthetic insistences of Global Northern art cinema funding, filmmakers took advantage of accessible technologies to forge new notions of freedom.  The prolific body of work from this period does not just defiantly catalogue heightened colonial aggressions and appropriations, it does so with a wit and eclecticism of approach that touched diverse audiences at home and internationally.

The films in this program chart the violently altered geographies of expanding Israeli occupation: the pervasive military and civilian patrolling that sustain them, as well as Palestinian refusals of these imposed boundaries.  Yet this work also questions modes of depiction that aim to straightforwardly document or witness.  Instead, it often purposefully turns the recognizable and the everyday – along with steeped histories in how Palestine has been represented – inside out.  In the process, these films question the capacity to capture the situation, or the territory, simultaneously maintaining a strategic tension between what remains globally familiar and the uniqueness of the circumstances in Palestine.  An economy of style at once speaks of curtailment while always imaginatively bursting out of confinement.

The screening will be accompanied by a recorded conversation between filmmakers Ayreen Anastas, Nahed Awwad and curator Kay Dickinson.

THE SECOND INTIFADA – TWENTY YEARS ON is curated by Kay Dickinson and presented as part of the ArteEast legacy program Unpacking the ArteArchive, preserving and presenting over 17 years of film and video programming by ArteEast.