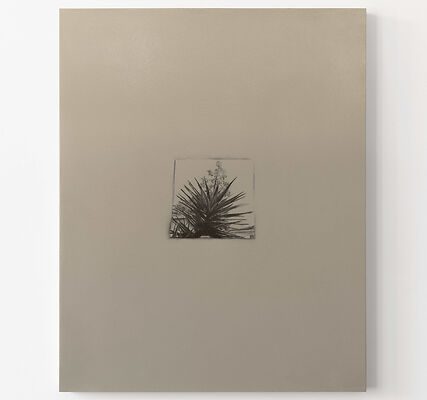 Uncanny Gardening I.III, gesso, resin and graphite on a wood panel, 24 x 30 in.

ArteEast is pleased to present an interview with artist Eleana Antonaki as part of our Artist Spotlight.

Eleana Antonaki is a New York based artist. She holds an MFA from Parsons, The New School and has been a fellow at Ashkal Alwan HWP Program in Beirut and the Whitney Independent Study Program in New York. She works with a variety of media such as drawing, sculpture, textile and video. Her research revolves around matters of postcolonial and transnational feminism in relation to domestic cultural practices amongst women in the refugee communities in Greece. Recent exhibitions include We Are Happy To Serve You, Vera List Center, NY,  HWP Open Studios, Ashkal Alwan, Beirut, LB, Gargening, Mama Gallery, Toronto, CA, Agean, AAA3A Gallery, NY, Cultural Transplants, Shiva Gallery, NY, Lack of Location is My Location, Koenig and Clinton Gallery, NY, Whitney ISP Studio Exhibition, EIizabeth Foundation for the Arts, NY, I Can Because you Do, Participant Inc. She is the recipient of the BP Young Artist Award from the National Portrait Gallery of London and the Elizabeth Greenshields Foundation Grant for Painters. 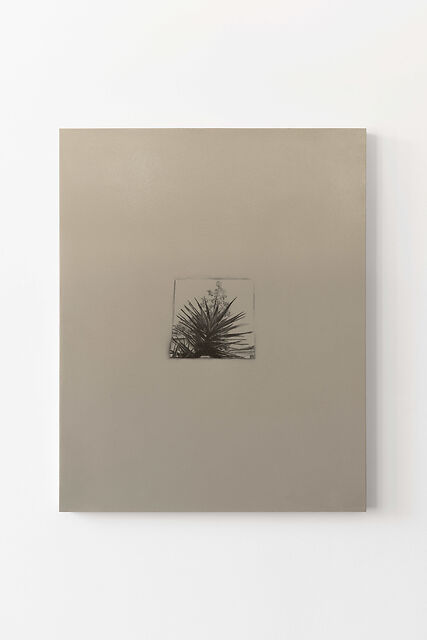 Uncanny Gardening I.III, gesso, resin and graphite on a wood panel, 24 x 30 in. 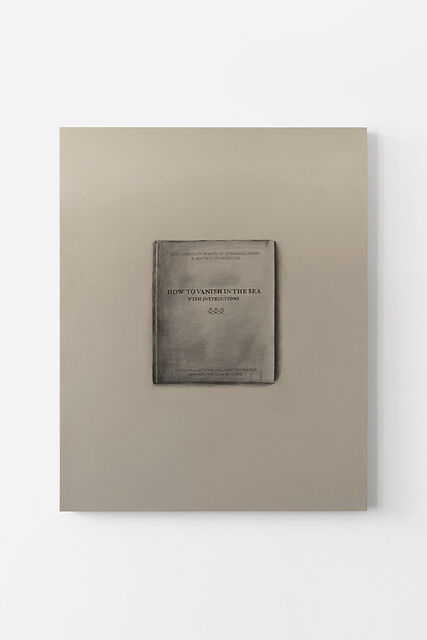 Uncanny Gardening I.VI, gesso, resin and graphite on a wood panel, 24 x 30 in. 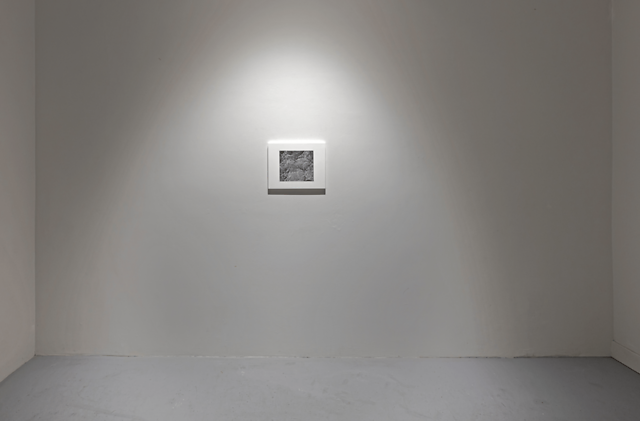 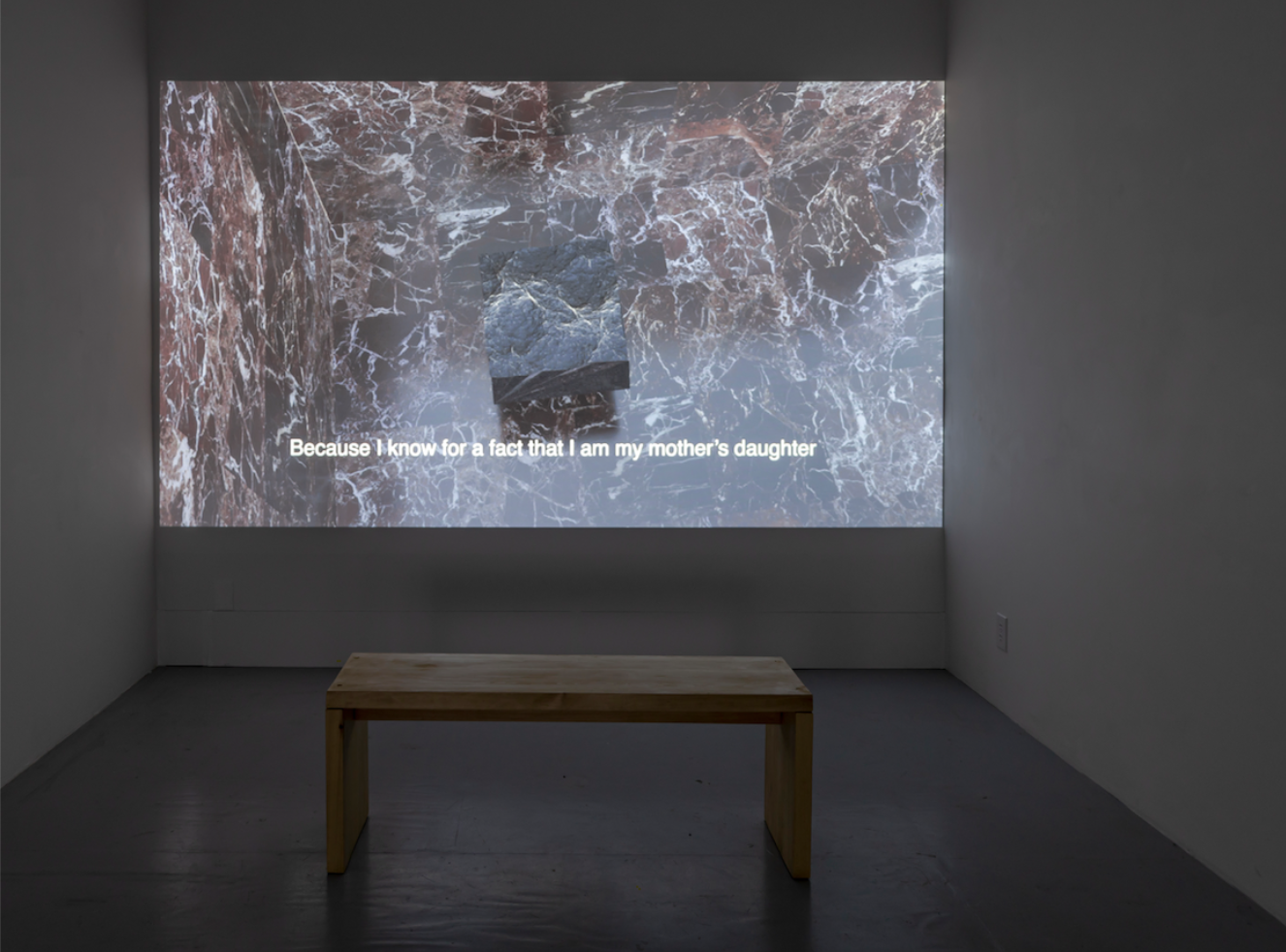 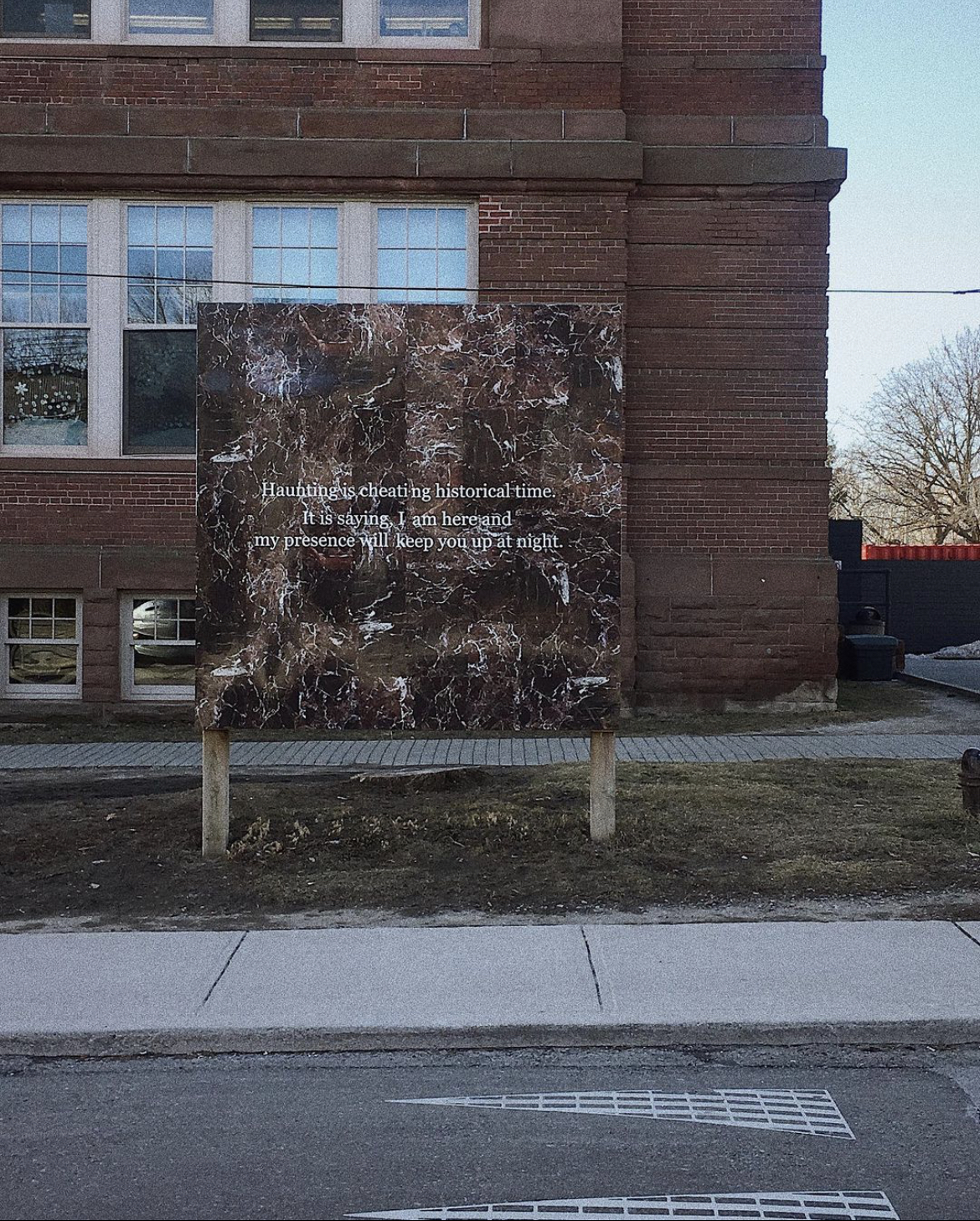 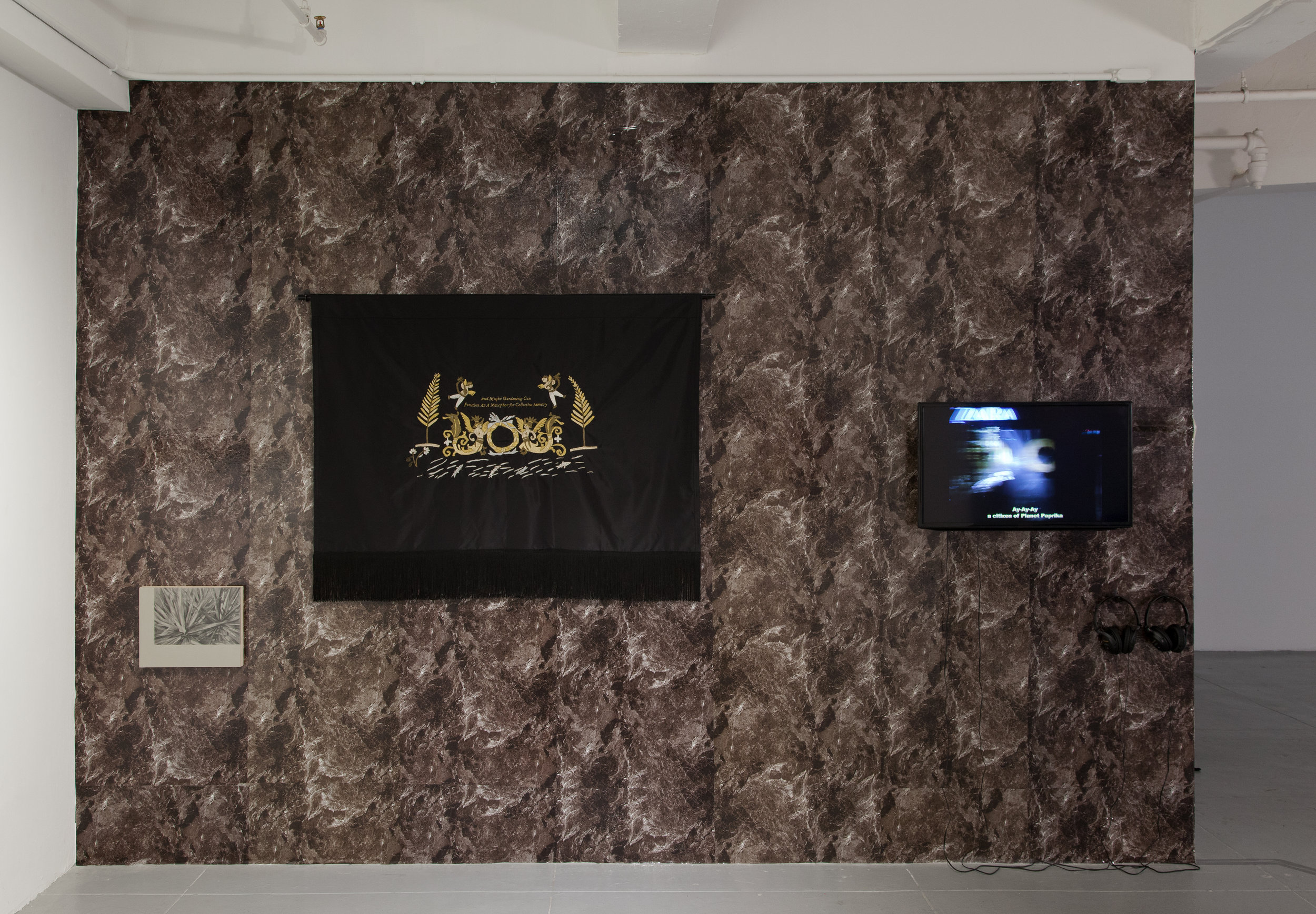 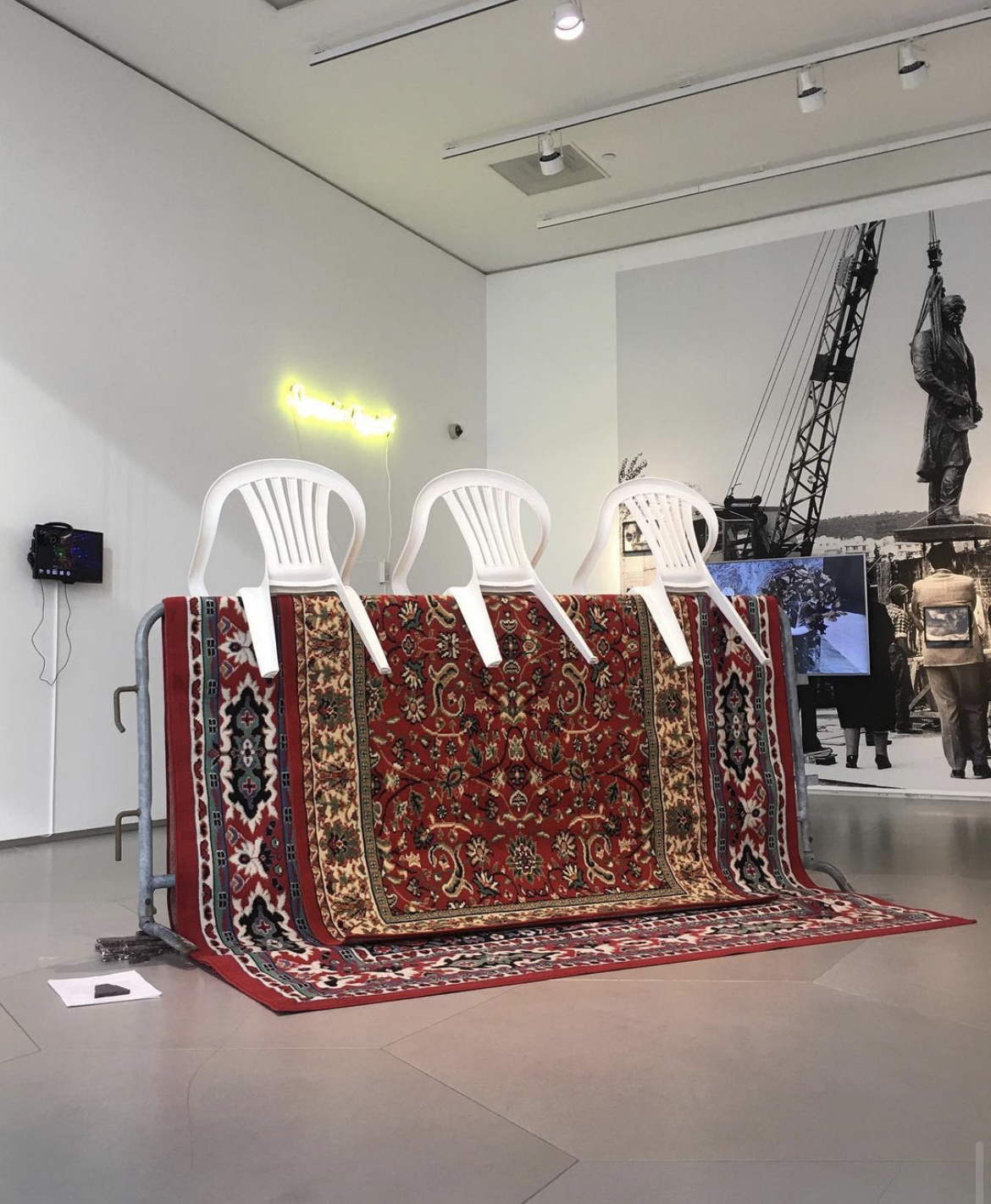 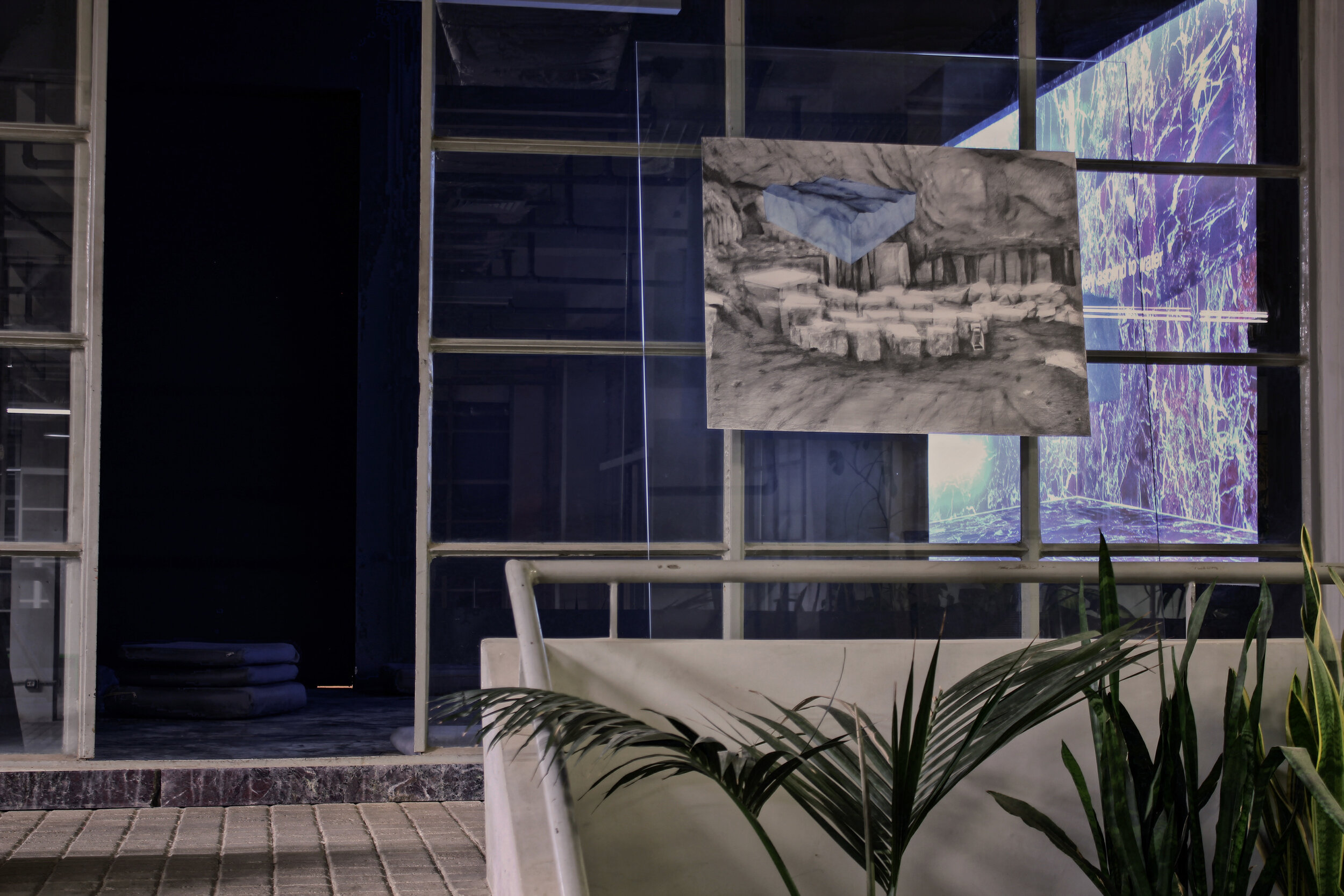 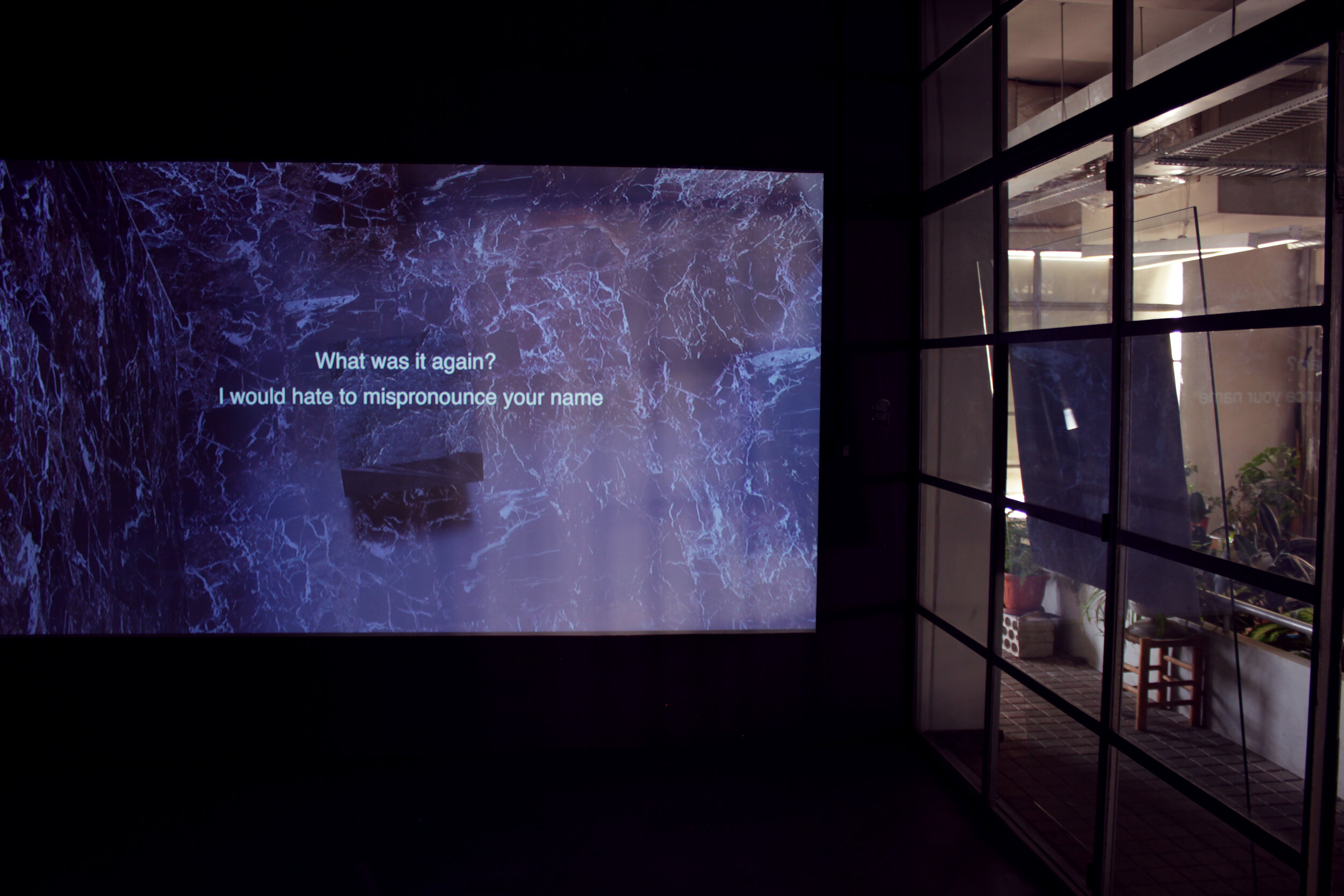 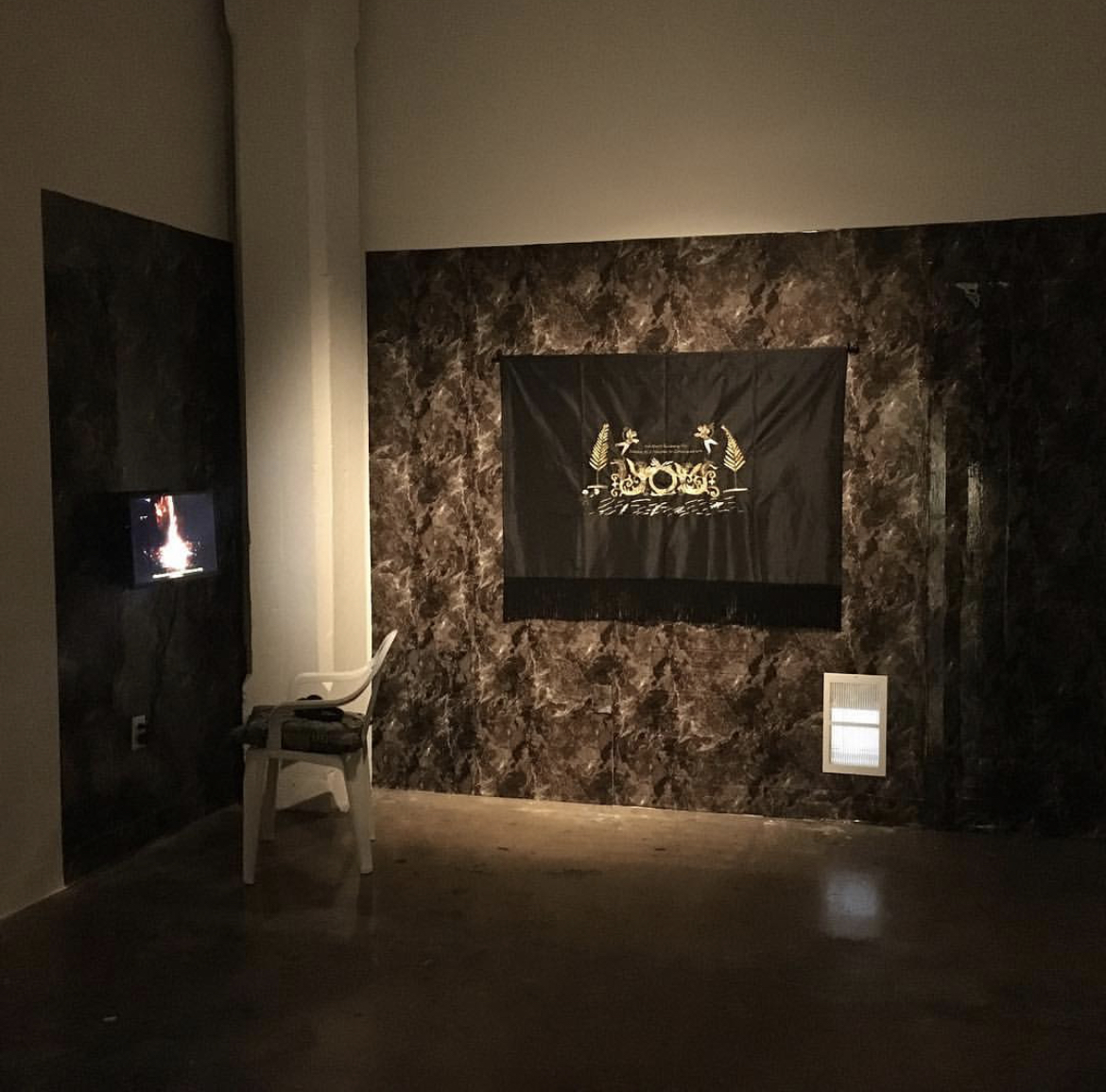 Eleana Antonaki: I was trained as a painter and that’s something I keep returning to, especially in the form of drawing, but I would say that most of my projects are research based. I work with a variety of media such as drawing, sculpture, textile and video, depending on the project. The concerns of my work stem from the politics of representational practices in connection to national identity,  historical trauma and displacement. My research revolves around matters of postcolonial and transnational feminism in relation to the history and the development of the refugee settlements and communities in Greece. Growing up in these communities, I am interested in the role of domestic cultural practices and narratives amongst women in constituting their sense of identity.  At the same time, I am interested in the possibilities that radical imagination can open up in rearticulating the space that such narratives take up and in articulating a feminism of the future.

AE: You moved to New York from Greece in 2014 to pursue your MFA at Parsons. In your experience, how does the climate of the art world in New York/the U.S. differ to the one in  Greece? What are some of the challenges you have faced in New York?

EA: When I moved to New York, Greece was going through the worst phase of a recession that started in 2008 and ended up with the country entering into the capital control system in 2015.  Moving during that period made for an unstable foundation to move from and build with.  Having to build a new network and community was one of the challenges, but it’s been exciting at the same time. The climate of the art world in New York is vastly different from the one in  Greece. In a way, I feel greater freedom to be part of the conversations I want to be part of and to make the art I want to make here.

AE: You participated in the 2019 Ashkal Alwan Home Works Program in Beirut. What were you working on during that year? How did this residency enrich and impact your practice as a  whole?

EA: My fellowship at Ashkal Alwan was a very positive experience and gave me the time and space to think and situate myself and my practice. The residency as a whole was a good educational experience. I was put in conversation with so many great artists, some of whom I developed a  rich relationship with and I hope that we keep influencing each other in the future. During that time, I started working on a body of work titled Haunting is an act of love, and that’s something I am still working on. I developed a short film titled “The Dig Is Her, She Is The Dig,”  in which a fictional femme character in the form of a block of water narrates her experience in the world as an ex-immigrant that ascended to a block of water. She explains why and how this happened to her. I gave it a femme identity as a way to navigate the complexity of the histories, narratives, and experiences of female-identifying individuals from the region but also as a fictional scenario where being femme is the only possibility one can evolve into. Towards the end of the video, she proposes haunting as a vigilante move of returning and reclaiming what’s hers but also as a move towards a hopeful future.

AE: Can you tell us about your Uncanny Gardening series that is included in ArteEast’s Legacy Trilogy exhibition? What instigated you to begin this series and where have you exhibited the works?

EA: I started the work Uncanny Gardening while I was still in grad school. I was interested in my family’s migratory journey during the Armenian-Pontic Genocide from what is today Eastern  Turkey to Greece and the different places they relocated to before ending up at the refugee settlements in Greece. Every time they settled to a new place, they would plant a certain type of flora that reminded them of home, and this habit passed down generationally. So, I grew up around the same flora as my great grand-parents because it was planted by my mom. This gardening tradition was, in a way, indexical of the historical and political events of the time— each event forced migration, and each relocation was followed by planting. At the same time, I  felt that my relation to flora, which carried familiarity and a sense of home for me, was also loaded with family narratives and generational trauma. So, saying that gardening and other domestic practices that we consider “life” or “that’s how you do it” are metaphors for collective memory is recognizing them as significant indexes for larger narratives that hold political and historical meaning. We have a very distant relationship to this collective memory because it exceeds us generationally, but at the same time, it’s very intimate as well. This research sparked a bigger body of work that I kept working on for about three years, and it has been exhibited in Toronto and in New York in multiple spaces such as Participant Inc., the Elizabeth Foundation for the Arts, Koenig and Clinton Gallery and Mama project space.

AE: What have you worked on in the studio during the pandemic?

EA: The pandemic has been a very strange period. The first few months of it, while we remained in strict lockdown, I was mostly reading much more than making. But moving from that, I was part of a collaborative sound piece on a quarantine soundscape. I made a new video titled  Interruption that was part of Red Bull Arts’ Decameron TV series, and I started a new series of paintings.

AE: How have you been affected by the Covid-19 pandemic? Once the global pandemic subsides, do you have any shows or projects coming up?

EA: I feel it’s been a difficult time for most, and I am no different. A few of my projects keep postponing until the pandemic subsides, and some were interrupted. When the pandemic started, I was part of two shows, one at Critical Distance in Toronto and one at the Vera List Center here in New York. They both never properly closed. I was supposed to perform a day after the lockdown was announced in New York, which obviously didn’t happen. As the lockdown progressed, I thought of all the artworks abandoned in galleries and how bizarre that is but also funny. In June, I crossed to Manhattan from Brooklyn for the first time since March. I walked down 5th Ave. and I saw through the window our show and all the works that were sitting there indefinitely. I hope once the pandemic subsides that I will be able to travel to shoot some footage for a video project that was supposed to happen last summer.