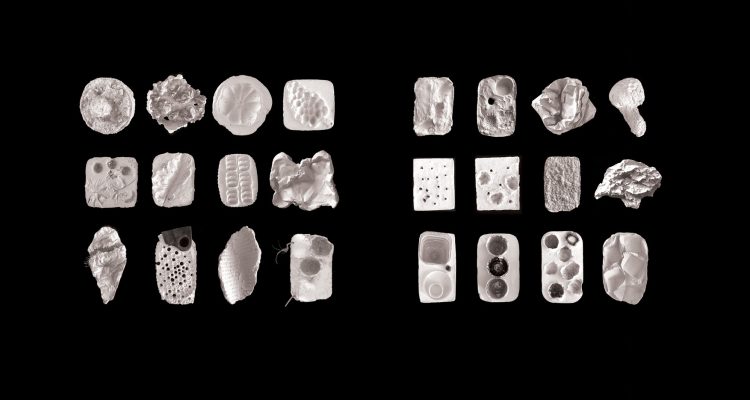 ArteEast is pleased to present an interview with artist Sara Kamalvand as part of our Artist Spotlight series.

Sara Kamalvand (Tehran, 1975), is an artist and architect based in Paris. Her projects address issues such as climate change, resource depletion and the ecological footprint through heritage, conservation and memory. Since 2012, she has been carrying out prospective research on qanats, an ancient irrigation network at the origin of the cities of Tehran, Palermo and Madrid. She published her first book The Invisible Monument in 2020 with Bon—Gah. 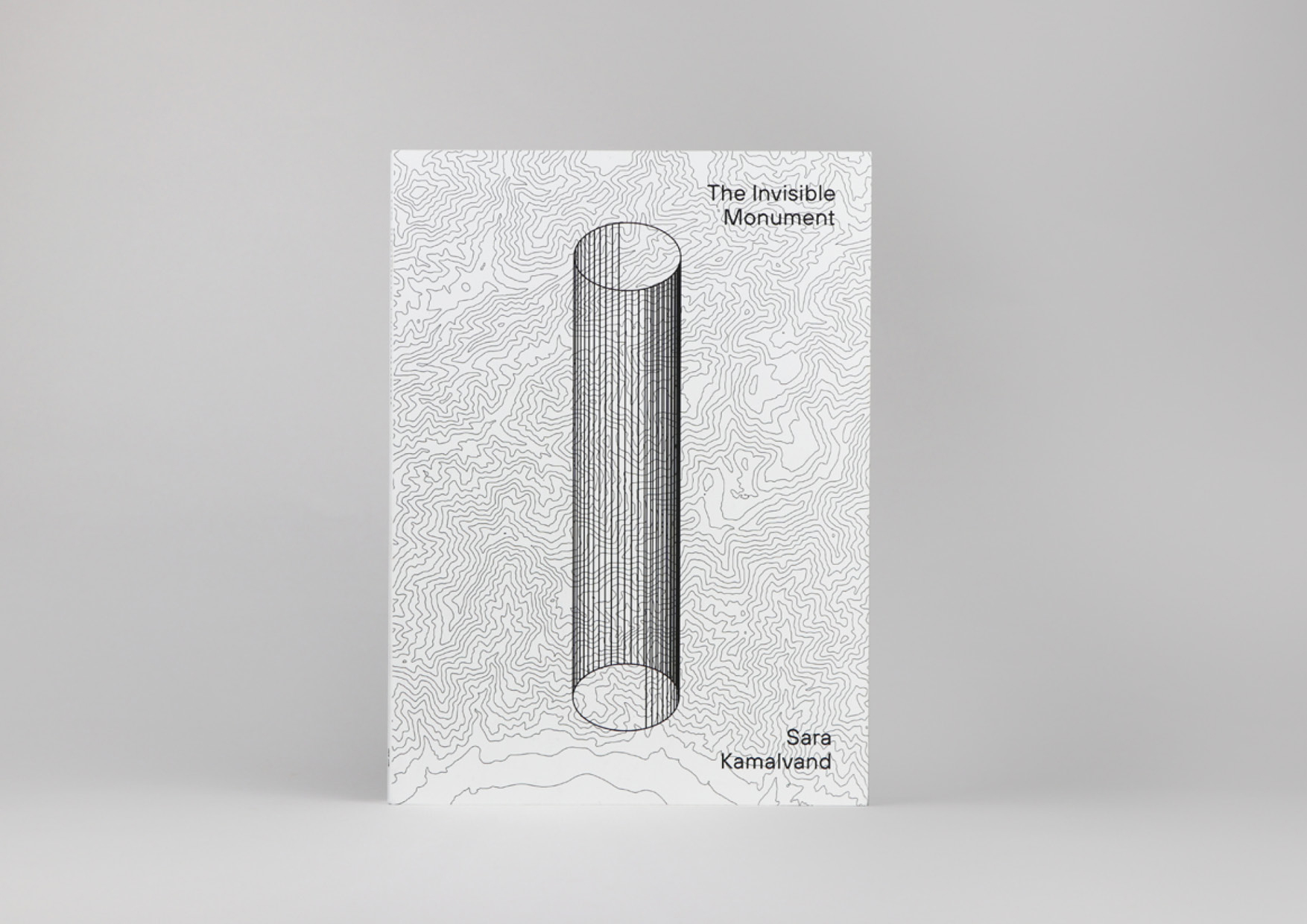 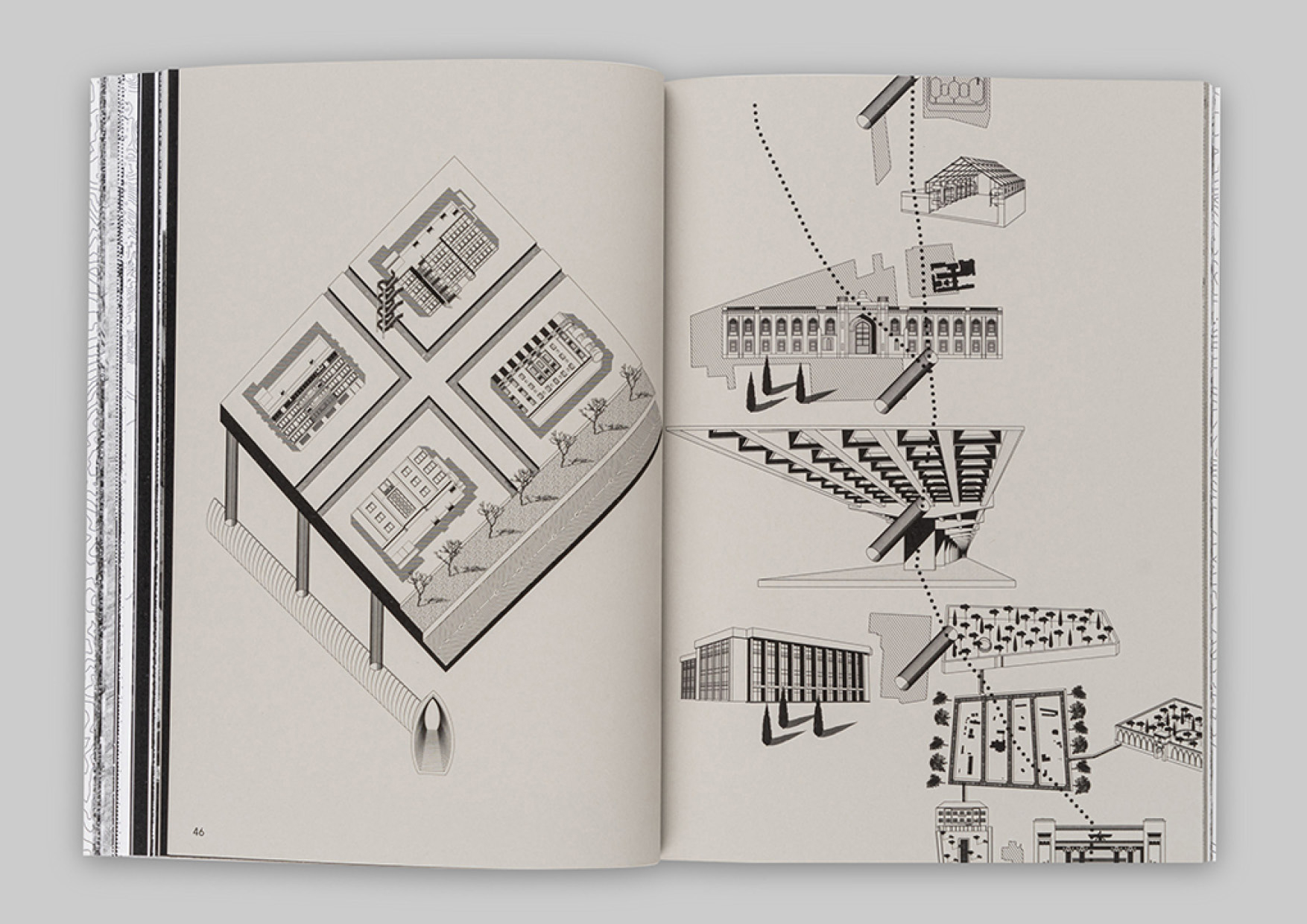 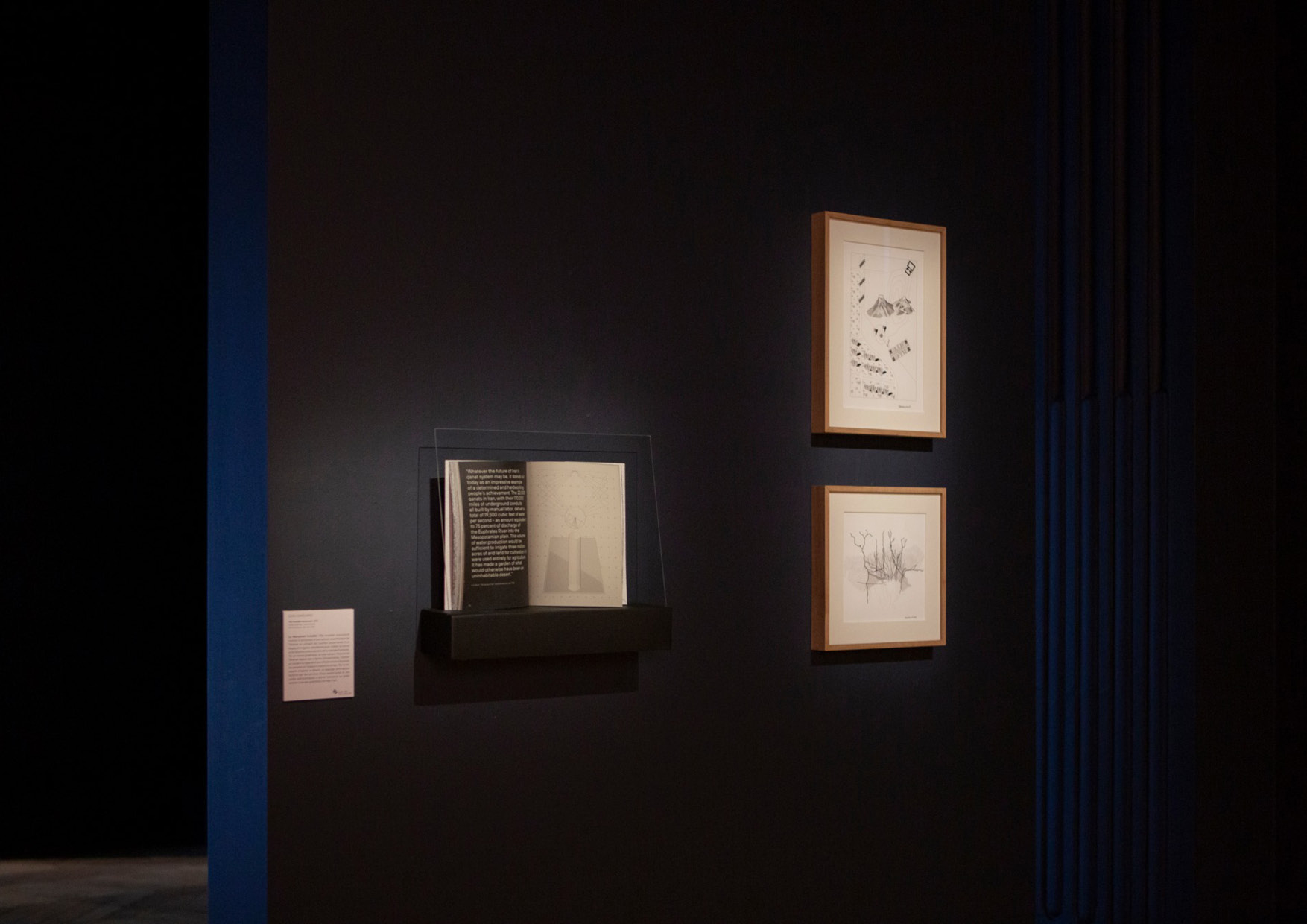 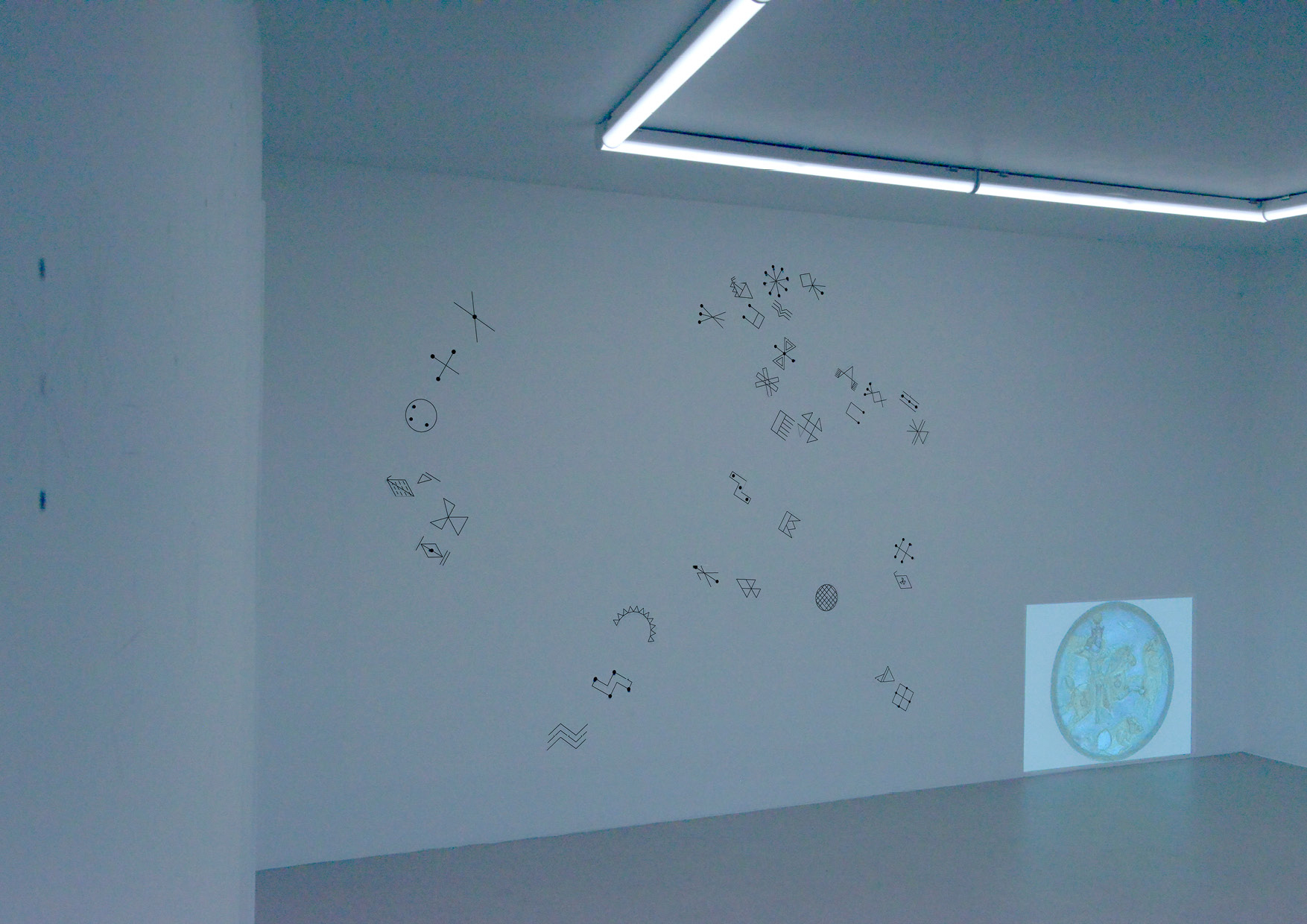 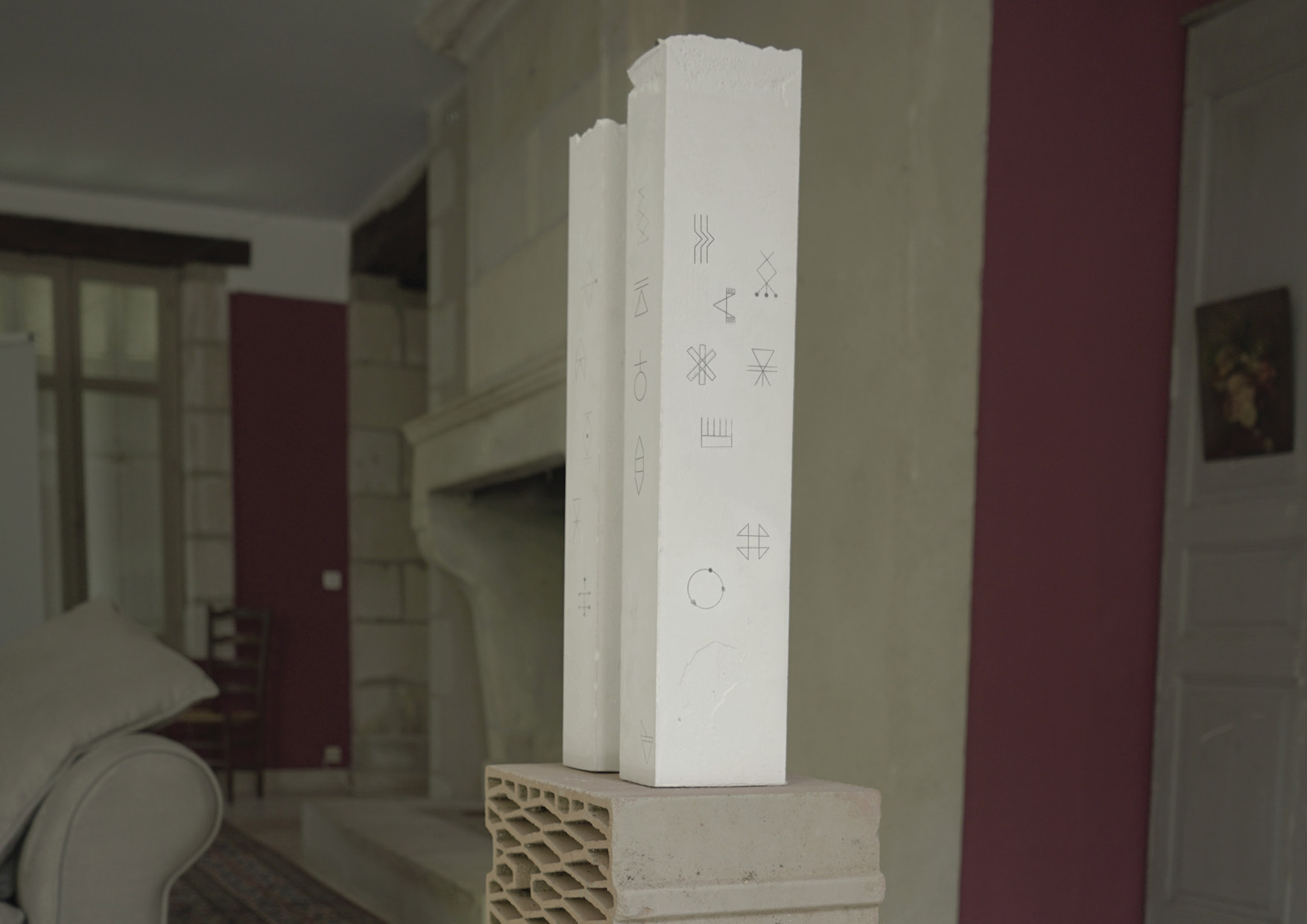 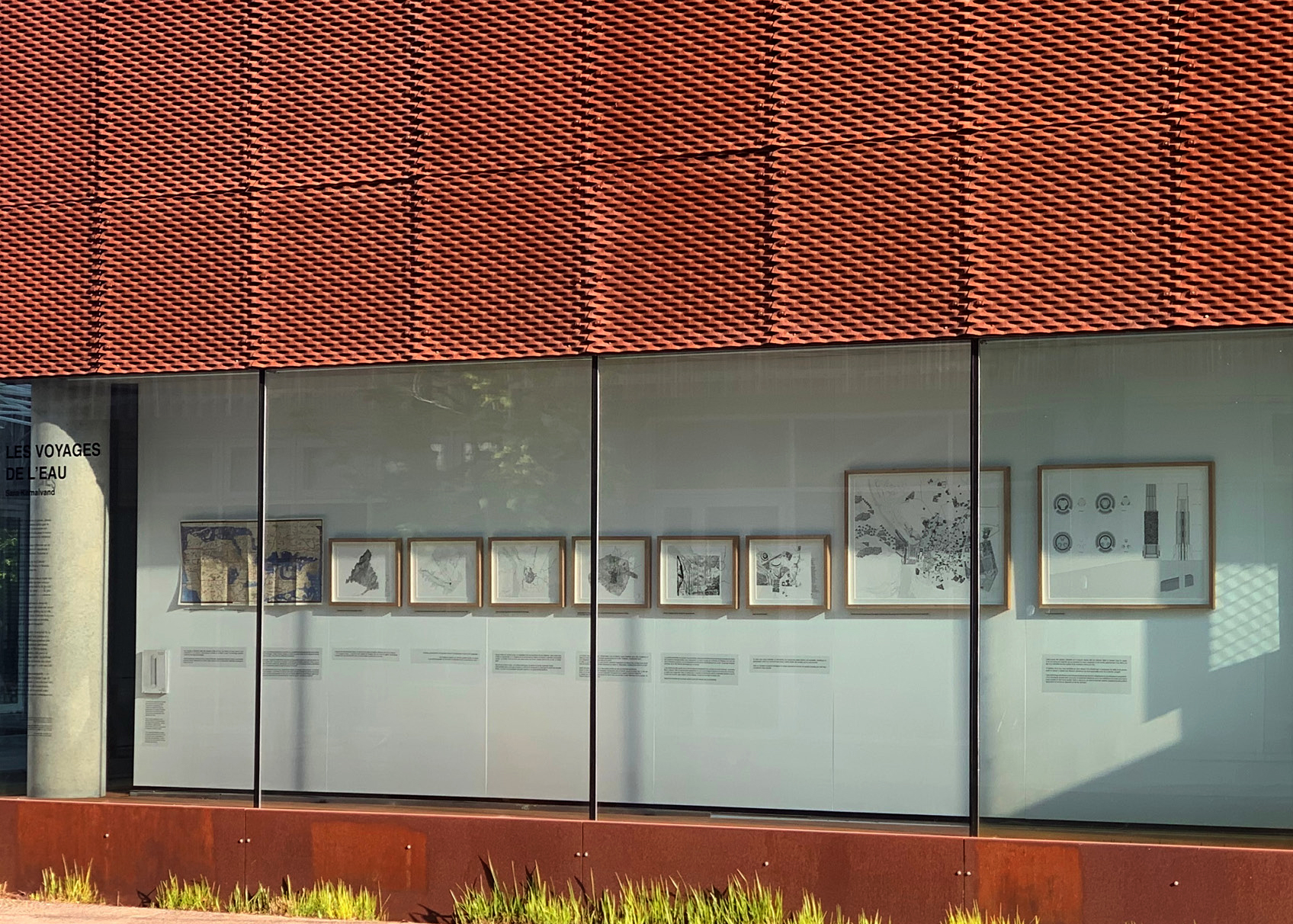 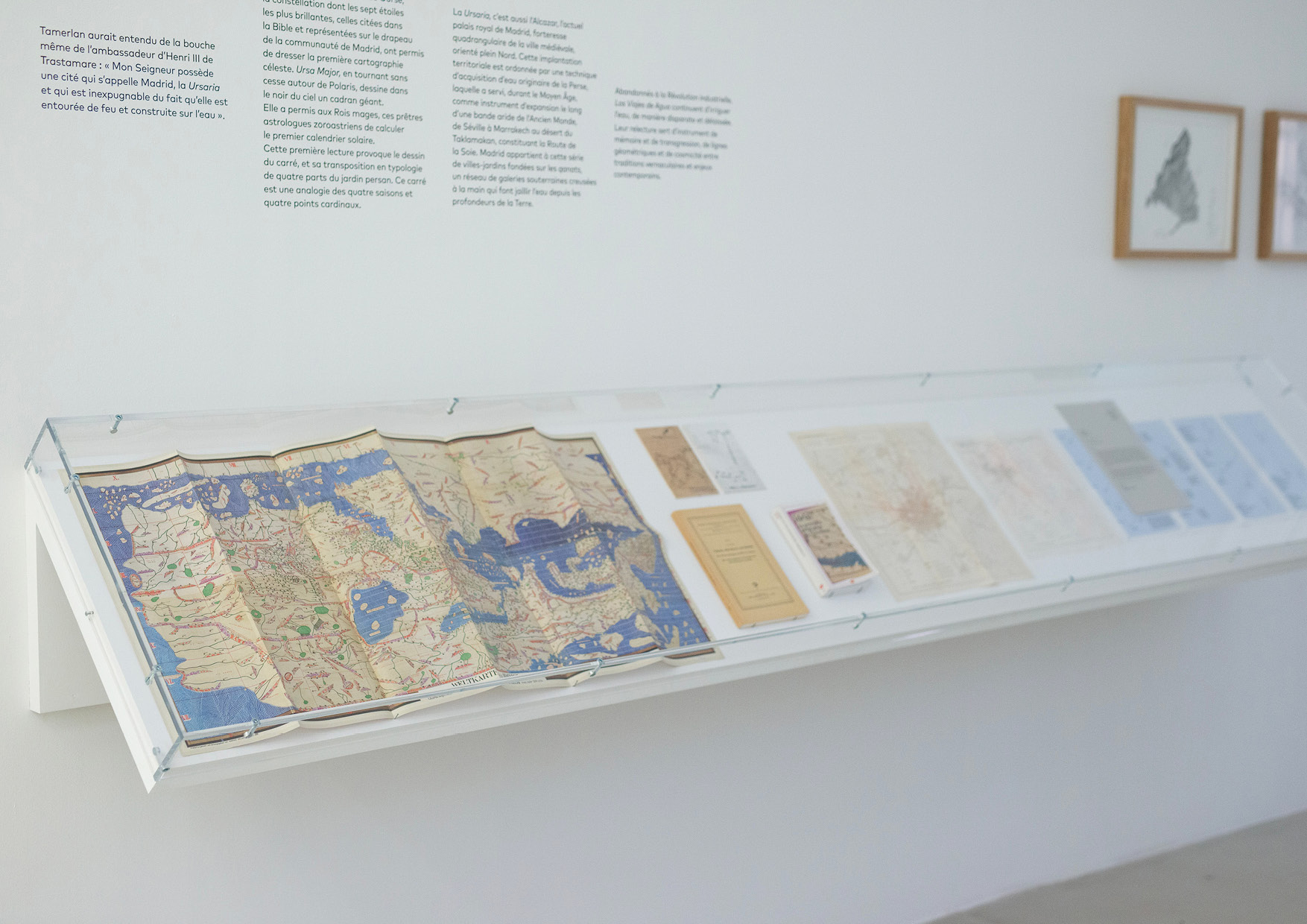 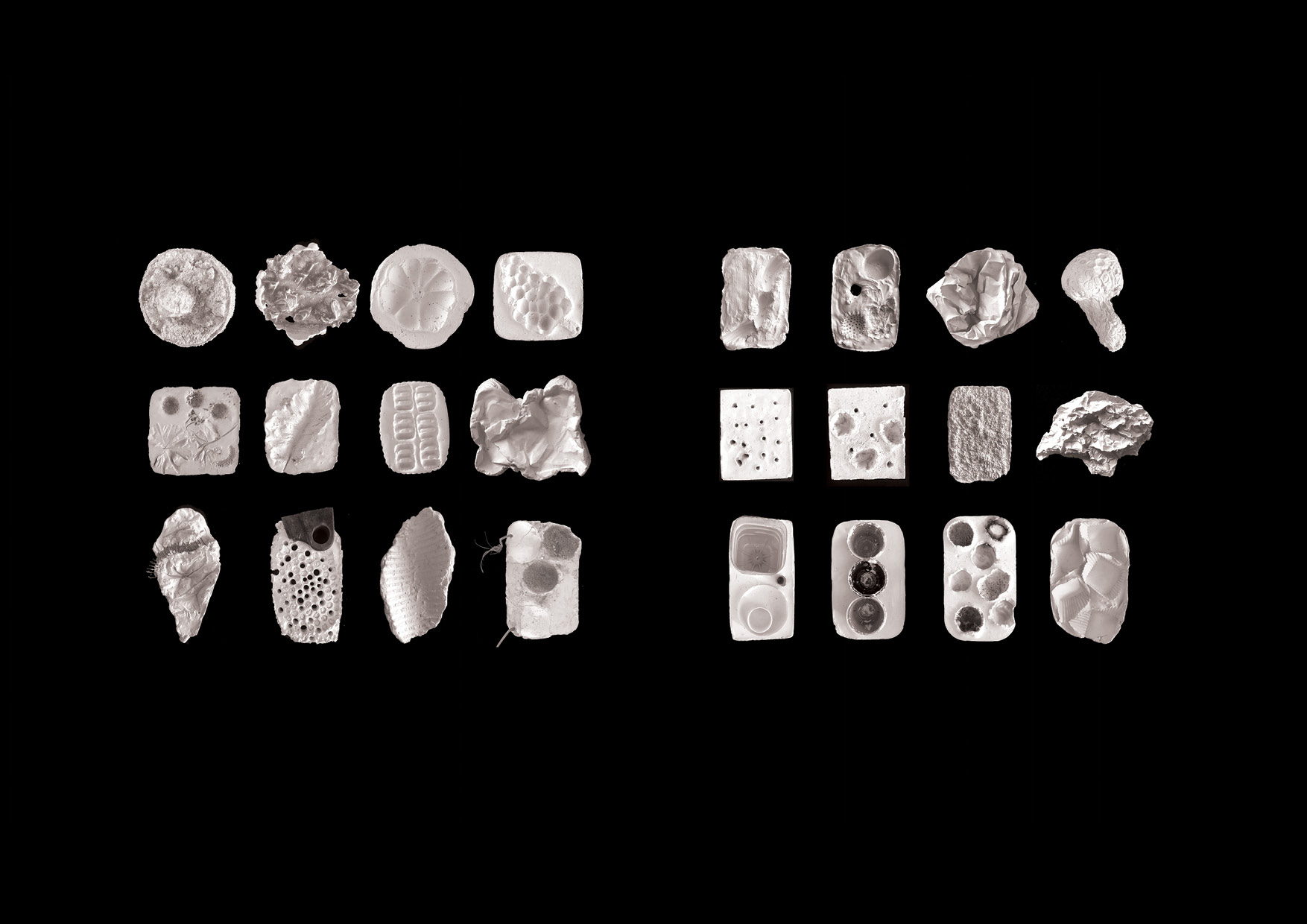 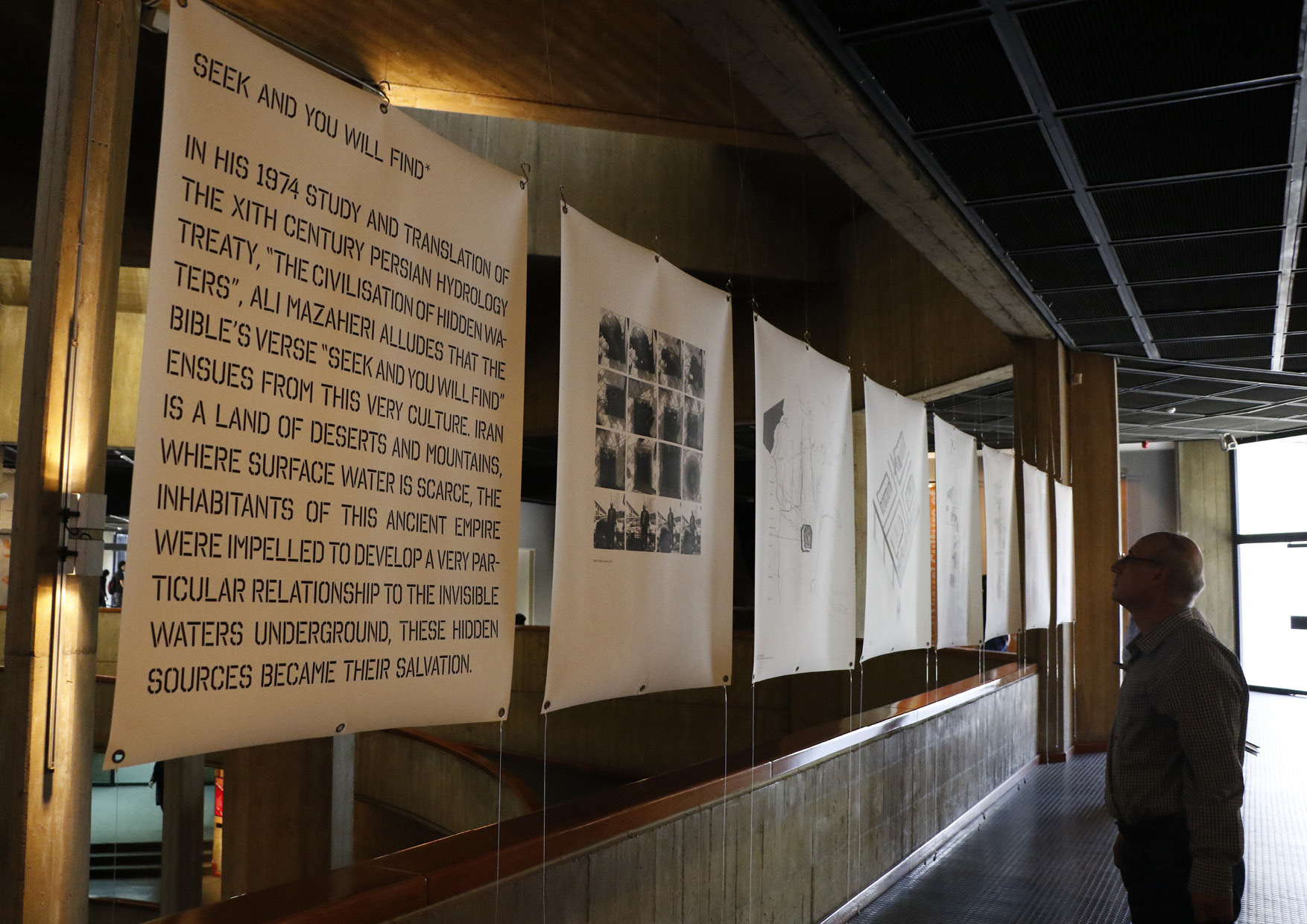 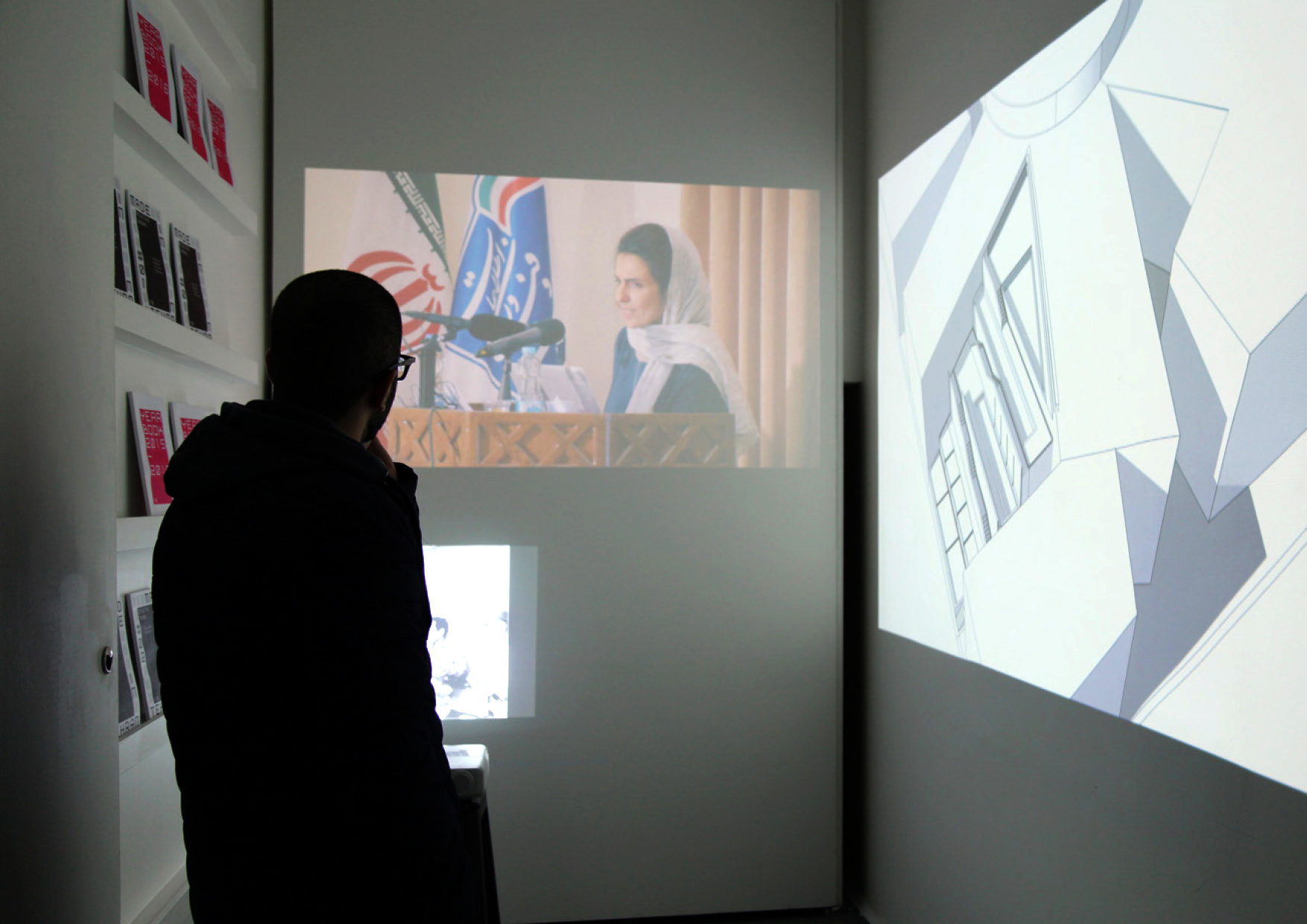 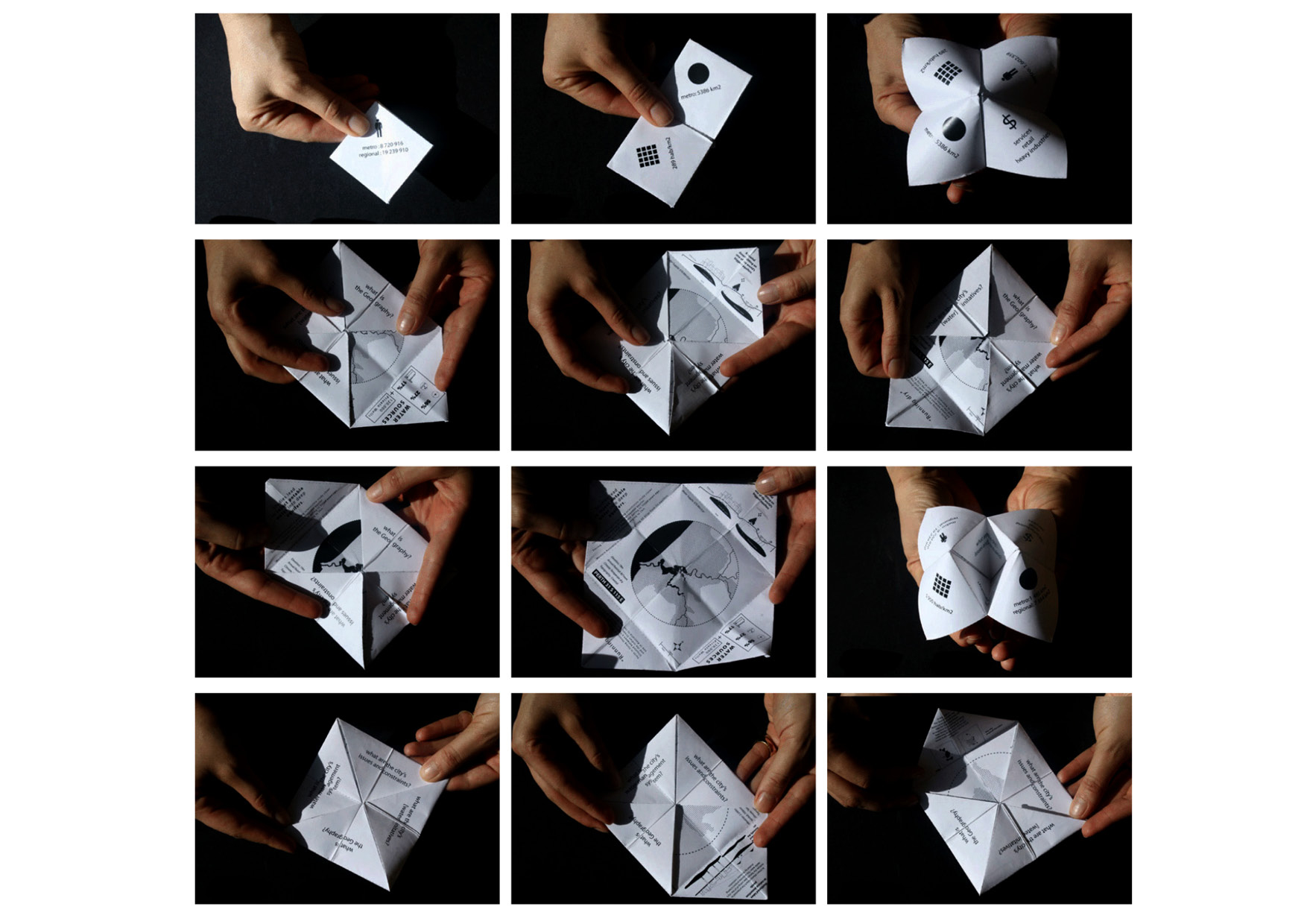 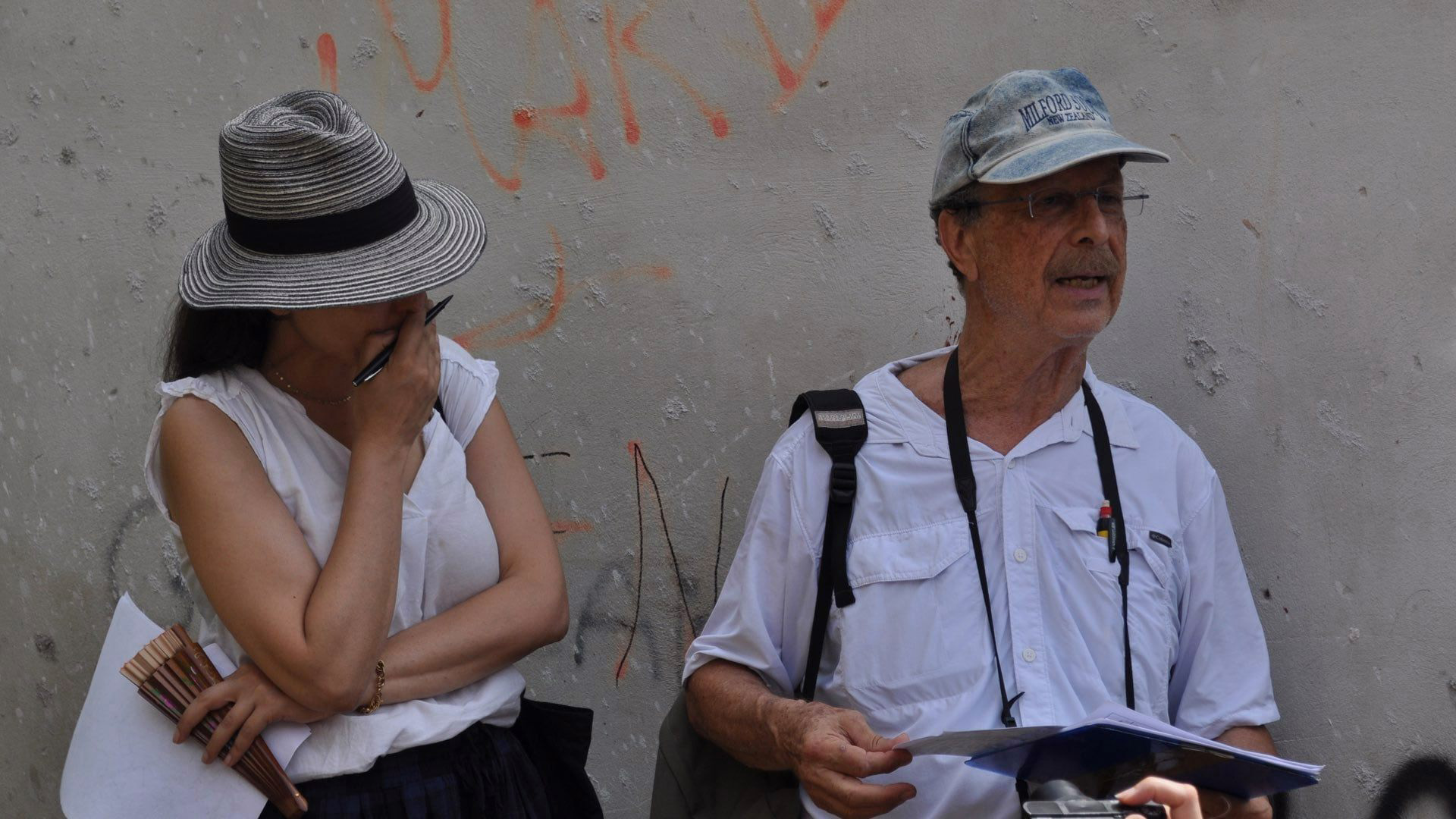 AE: Tell us about your work in general and the main themes you return to in your practice?

SK: I work at the intersection of art, architecture and landscape. I’m trained as an architect, but it has been difficult for me to find a place in the field. I found office-based work, or at least the way it was imposed on me, quite terrifying. I also had a pretty weary and dismal view of the world, and couldn’t really adhere to the concept of growth within traditional sectors of the field. The only thing that mattered to me were questions around ecology, food, and essentially how to reconnect to nature in a deep and existential manner. My diploma project was a series of gardens, and ever since, the garden has been the central theme in my work.

AE: Can you talk about your work at the 2016 Tehran Garden Festival, which marked the beginning of your current practice?

SK: I was fascinated by the discovery that Tehran had a mysterious and abandoned underground water network and so I began to research it back in 2008. I started organizing workshops with artists, architects, and hydrologists, which prompted me to set up HydroCity, a platform that would allow me to create partnerships with and within Iran.

I then created a larger research project, to revive the capital’s oldest active water channel called The Tehran Garden Festival. Iran has a very particular relationship to water. It is one of the most arid countries in the world, but also one of the most mountainous. This specific geography gave rise to the “civilisation of hidden waters.” To source water, the ancient people of this land invented the qanat, a technology that would bring underground water sources to the surface by the sole use of gravity.

Through my research I also discovered and became fascinated by the fact that Zoroaster, the Magi, and the Persian garden were inter-linked with this specific water irrigation culture. The work I did was published as a book in 2020 called The Invisible Monument. It’s about urban archaeology, drawing the forgotten memory of the city, as well as reviving the abandoned water system through the prospect of new gardens.

AE: Can you discuss your participation in the Manifesta 12, Palermo Biennale, titled The Planetary Garden?

SK: In 2018, I was selected to be part of the biennale’s educational program. The theme was central to my work, and this is when I discovered that the same technology used in Tehran had been exported to territories in Europe. I organized a workshop called Ingruttati Palermo, to study one of the many underground channels of Palermo. The system had facilitated bringing fresh water to the surface in a Mediterranean climate with very dry summers. This water resource allowed Palermo to become the largest producer of citrus for centuries, bringing immense wealth to the city.

I love organizing workshops, and consider them as a cohesive part of my practice. They provide an opportunity for creating real time think-tanks about pressing issues. They give emergence to concepts impossible to achieve otherwise. There is a unique time/space relationship created between the participants and a collective thirst for learning, finding solutions and creating. It’s an amazing human experience. Most of the participants were artists, coming from as far as Mexico City! We were very lucky to work with exceptional people in Palermo and an urban agriculture project using water from a 1000-year-old qanat, which was still active, though abandoned.

AE: You participated in a year-long residency at Madrid’s Casa de Velazquez in 2020. Can you tell us about this research and the project you developed while you were in residence?

SK: Madrid is part of a series of garden-cities created during the Arab expansion that used the qanat technology. I was offered the residency to study and develop a project around the abandoned network in Madrid. They have a very poetic name for them in Spain, called los viajes de agua meaning “water journeys.” I developed a project for a fountain that I hope I will be able to build one day! My research on Madrid opened further my research around the Persian garden as a metaphor of the cosmos, something I hope to pursue perhaps through a PhD.

AE: Can you describe your recent exhibition in Paris, titled Polaris, curated by Claire Luna as part of her larger programming throughout the city, La Rencontre des Eaux?

SK: This exhibition came right after my residency in Madrid, where I realized the conjunction between water, the garden and the cosmos. Madrid was also known as Ursuria, and the city’s emblem is a bear. But I realised that there was a deeper meaning to the name, and in reality it was referring to the Great Bear constellation, Ursa Major. The Great Bear revolves around the pole star, the only seemingly fixed point seen by the human eye in the sky, called Mithra by the Persians, who used it to create their solar calendar. The central water basin in the Persian garden is in fact an analogy to Mithra. In the exhibition, I used Iran’s most ancient alphabet, linear Elamite, which is also pure geometry, to draw the big bear constellation.

AE:  What and who are some of your major creative influences, and why?

SK: My main influence has been Paul Virilio, who was the director of my school in Paris. His theories on virtuality, speed, acceleration, the annihilation of space, the concept of total war, were the imminent themes that make the pursuit of reality the main concern.