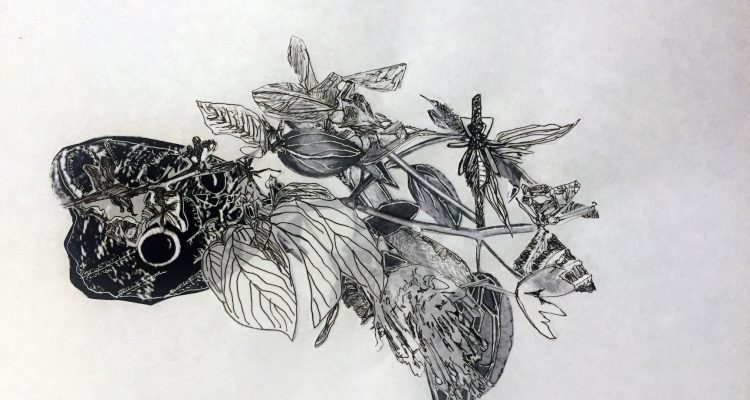 ArteEast is pleased to present an interview with artist Youmna Chlala as part of our Artist Spotlight series.

Youmna Chlala is an artist and writer born in Beirut and based in New York. She has exhibited at the Hayward Gallery, The Drawing Center, Art In General, Kunsthal Charlottenborg, Henie Onstad Art Center, Dubai Art Projects, Hessel Museum of Art, Concrete Gallery and MAK Center for Art and Architecture. She participated in the 33rd Bienal de São Paulo, 2017 LIAF Biennial in Norway, and 11th Performa Biennial. She is the author of the poetry collection, The Paper Camera, and the recipient of an O. Henry Award and a Joseph Henry Jackson Award. She is co-editing a new series for Coffee House Press entitled Spatial Species. 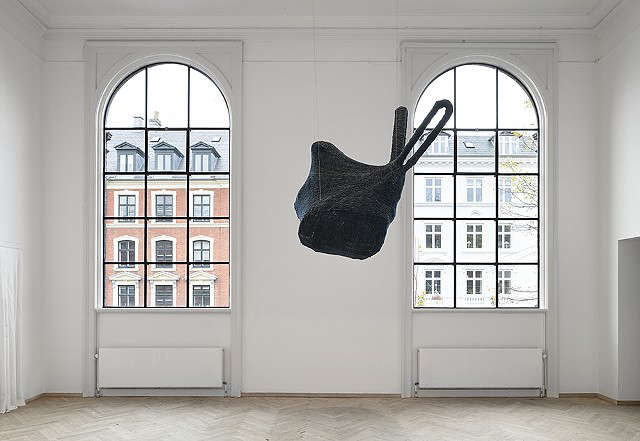 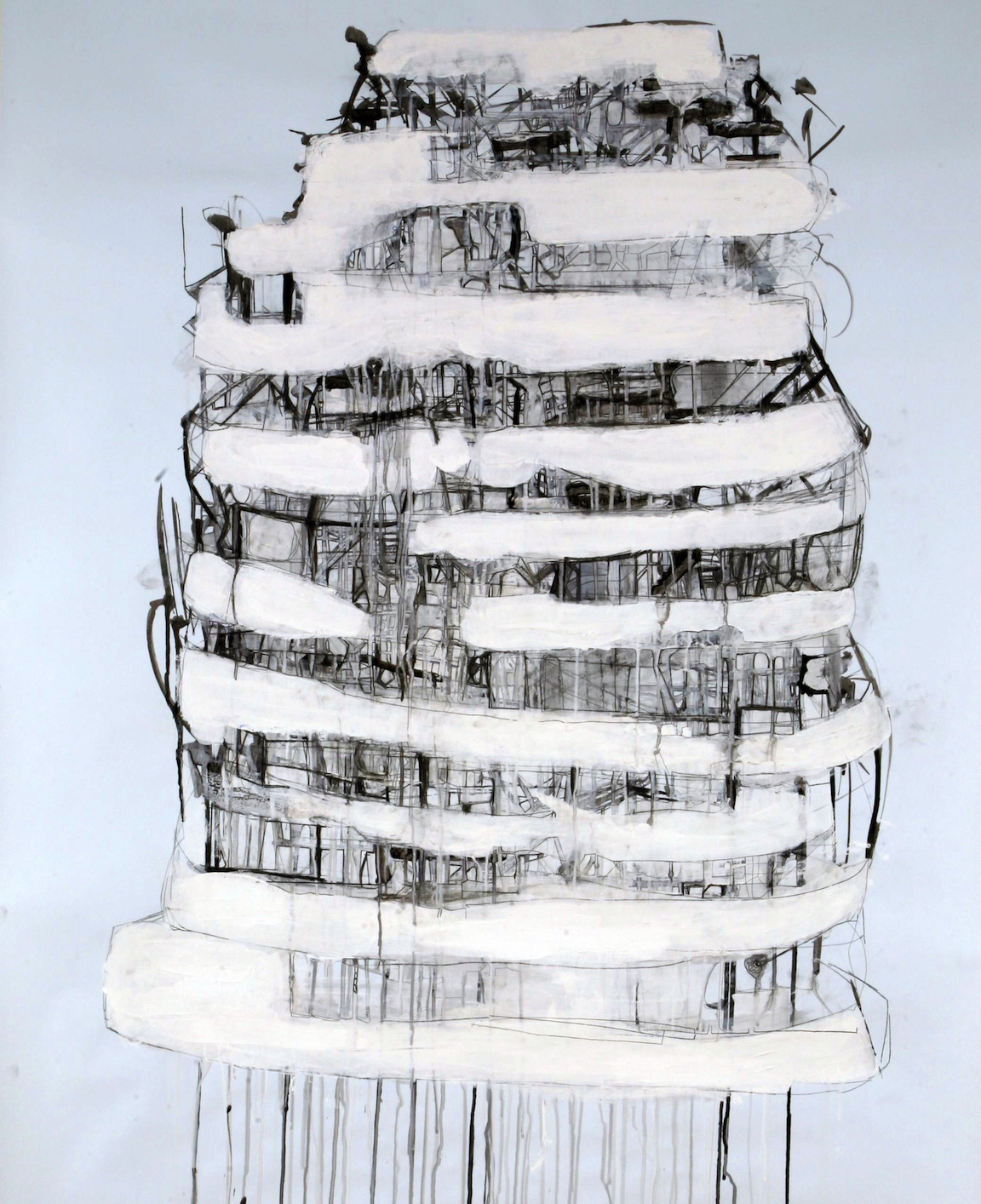 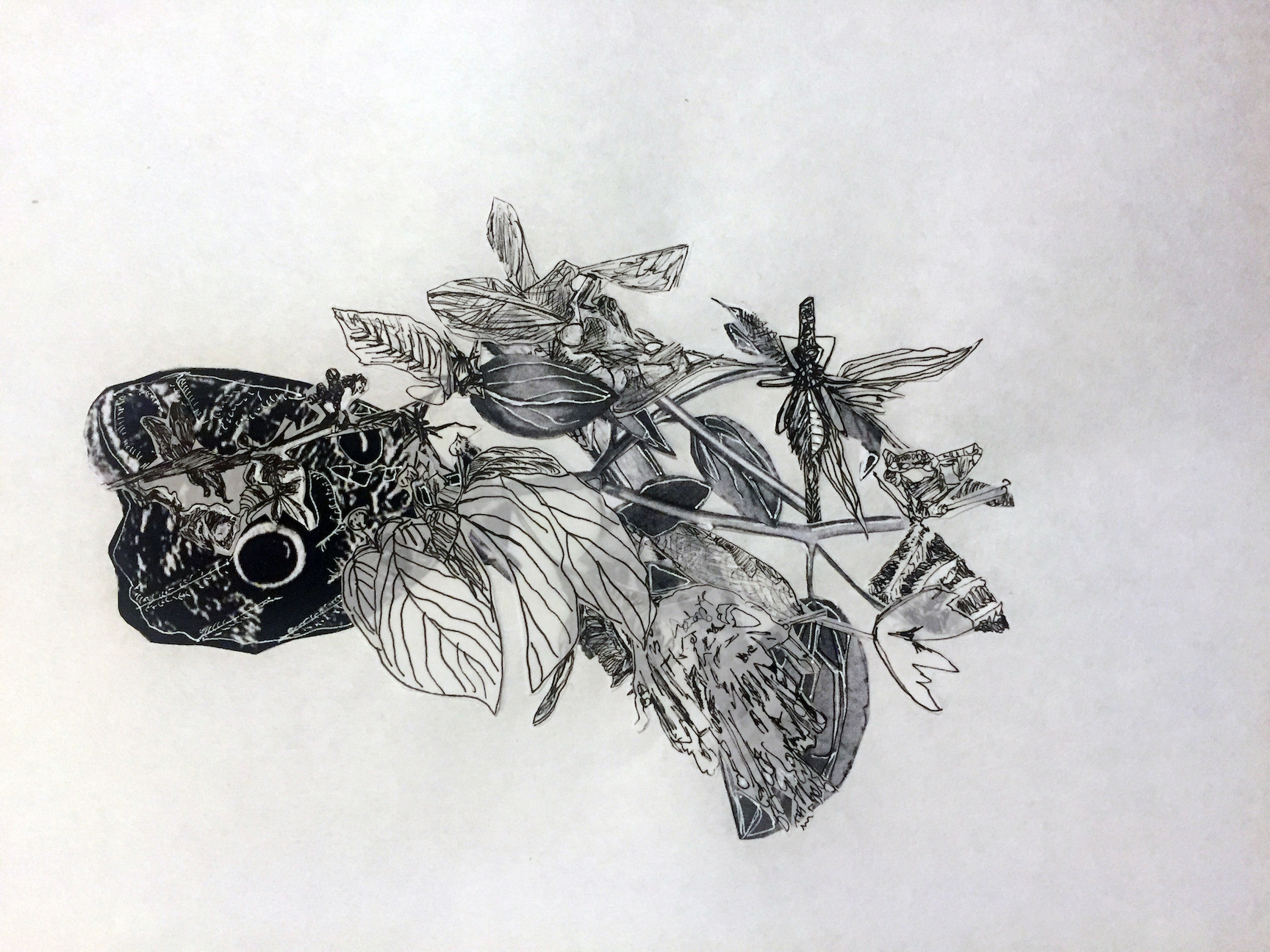 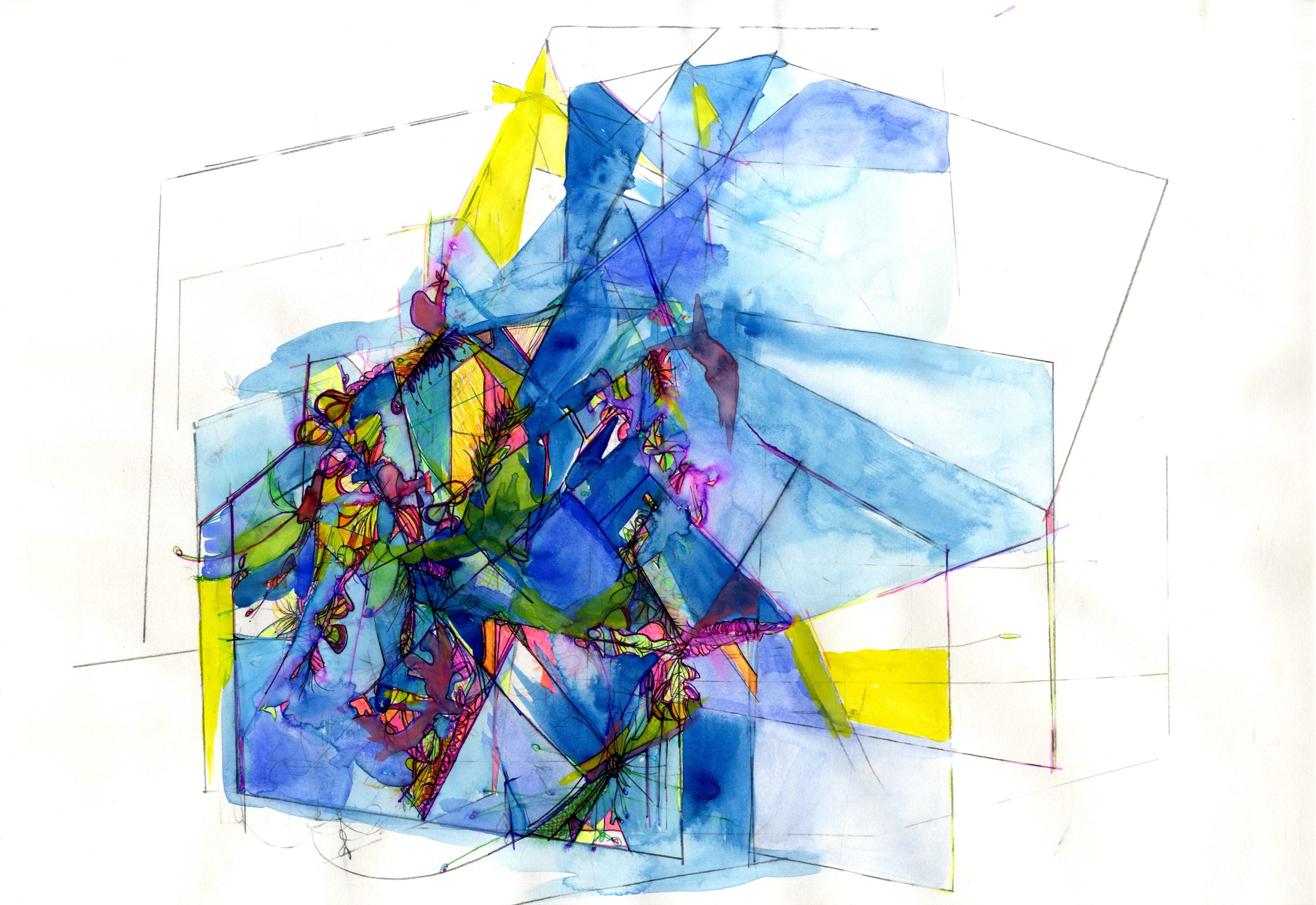 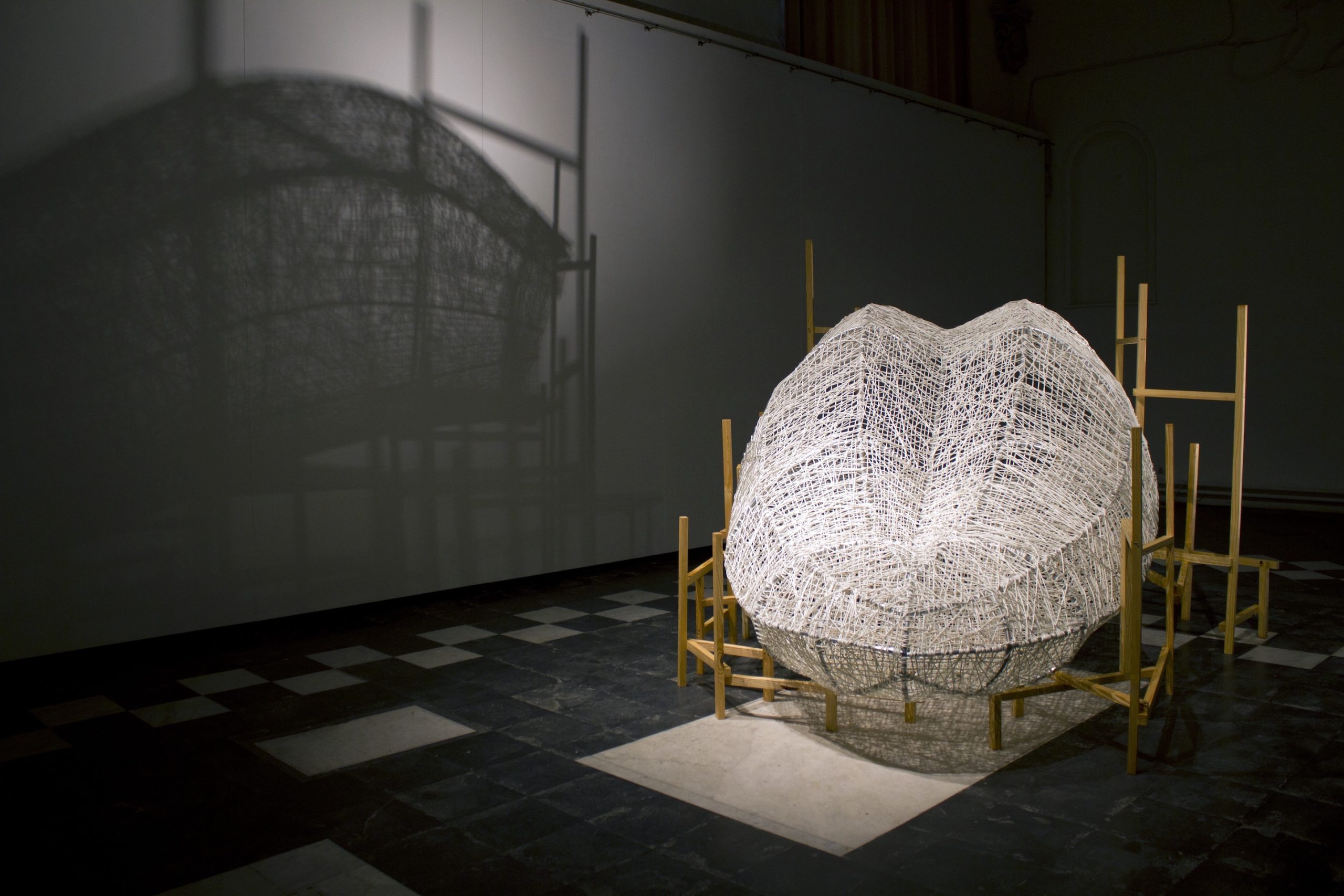 ArteEast: Can you tell us about your work in general and the main themes of your practice?

Youmna Chlala: My work is a search for the connections between architecture and fate. I am also interested in landscape as a way to engage experiences of migration, displacement and dislocation. At the center is intimacy, as a form of combat against such forces.

AE: Tell us about your ongoing project, The Museum of Future Memories.

YC: The Museum of Future Memories imagines what happens when the horizon line disappears. Each project is composed of shape-shifting installations and written texts. How will we find our way when the sea and sky are no longer discernible from each other? My version of the future is not apocalyptic since for a long while we have experienced all of the tropes of the apocalypse. I would like to consider a future that explores the way that memory and objects mediate our relation to each other as species.

AE: How did your research and work around witch hunts, particularly in Scandinavia, come about?

YC: The Cut Is A Gathering was my first work, and it began as a commission about the seventeenth-century Finnmark witchcraft trials. While researching the recorded language of the trials, I noticed similarities to the categorization of invasive species and to how belonging is demarcated. I created notational texts and assemblages installed as clusters around a line of light that cut through the gallery space. The work has since grown to include She Holds the Wind in a Bag that Is Her Power, a large-scale sculpture. Everyday life—intimacy, connection, and relationships— were marked as threatening, against order. I am interested in the everydayness that appeared in the language of the trials: a teacup, type of fish, a field, butter dish or birds swarming.

AE: Can you tell us about seminal works that have shifted your practice?

YC: There are two projects that transformed my relationship to space. I Am Who You Say: I Say Who You Are is about translation as hysteria and part of the exhibition was a monumental tongue continuously under construction. The other is Love Seats for the Bienal de São Paulo. The work functioned in relation to the columns in the space considering them as spines that hold memory. The sculptures were activated as an opportunity for exchange. For me, these two series of works were also drawings in space.

AE: You recently began drawing again. What has been the trajectory of returning to this medium, and how do you view the drawings, as an object, in relation to space?

YC: Drawing has been a way to expand into speculation or reassembly. I love the unexpected aspects of drawing. It is a return to the body, to what we hold and release. I recently revisited a series called This Is a Cake Not a City about Beirut as myth, ceremony and an ever flux vertical space.