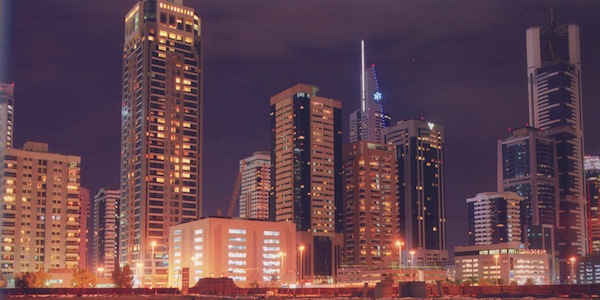 By Hiba Morcos and Louay Hayyali

By Hiba Morcos and Louay Hayyali