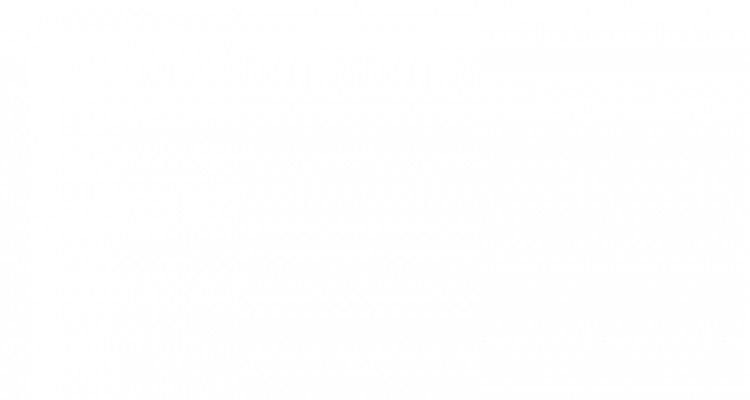 Hong Kong Restaurant
Lantian Xie
Martin Yan is always in the kitchen. Cathode rays buzz and bristle at his nervous guffaws. Arabic subtitles mark his arms. He chops, chops, chops, chops, as if to shake them loose.

A phone rings. No one answers. Chicken 65 dances on a hot skillet. Grease spits.

Front of house, in incandescent light—folded screens cut in all directions, leaving glimpses, whispers, and cigarette smoke stirring into concert.1 One of these screens depicts a battle scene against a mountain landscape, replete with warring armies rendered to great detail.2 Swords, spears, and arrows pepper the ground. An errant peacock hurtles through.3

LOCAL WATERThey seem undecided. The waiter is nowhere to be found. They talk about politics while they wait.5

A jazz band nods half-asleep. The trumpet sinks into a bassy drawl. The upright bass yawns. They manage to keep time.6

In the kitchen, everyone has disappeared. Only Martin is still here, haunting the place, spatchcocking chickens to a raucous laugh track. The phone rings again. Hot air pours in from the back door.

Outside, a crowd has gathered. Some are sipping chai.9

1. Each table in the Restaurant holds an ashtray and each ashtray seems to have arrived by some unknown providence. One ashtray is dabbed with green paint here and there, and at its base is inscribed Chicago Beach Hotel.

2. Behind another of these screens is the Restaurant’s bootleg video rental business. Inside: Yan Can Cook, Captain Majid, Space Jam, often packed together onto a single tape.

Famous golden throne stolen from India by the Persians in 1739. Thereafter lost, it (and its reproductions) remained the symbol of the Persian, or Iranian monarchy.

The original throne, built for the Mughal emperor Shah Jahan in the early seventeenth century, was reportedly one of the most splendorous thrones ever made. It was ascended by silver steps and stood on golden feet set with jewels; and it was backed by representations of two open peacocks’ tails, gilded, enamelled, and inset with diamonds, rubies, and other stones. The throne was seized along with other plunder when the Iranian conqueror Nadir Shah captured Delhi in 1739. Before leaving India, he had a diwan (large sofa) made in the same style and brought both Peacock Thrones back to Iran, only to lose both in warfare with the Kurds, who apparently dismantled them and distributed the precious stones and metals. Later peacock thrones or diwans (probably reproductions) were made for subsequent shahs, notably Fath Ali Shah (reigned 1797-1834). The dazzling chairlike throne used by the two Pahlavi shahs at their coronations (1926, 1941) was a reproduction dating from the Qajar dynasty.

4. The chicken soup here is boiled twice before served, unraveling lazily in undulating waves of marrow and skin.

5. There are many like it but this gulf is mine.

7. Here is a drawing of a spilled Mirinda: 8. Here is a blurry photograph that may or may not be related: Meanwhile, an old man writhes on the pavement, pulling at his ghutra. Between sips, someone remarks that he’s choking on an egg.