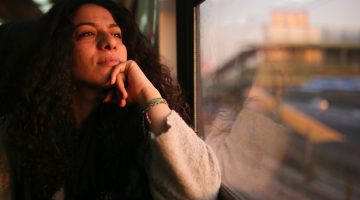 ArteEast is pleased to present an interview with artist Masi Abolhassan as part of our Artist Spotlight series. Masi Abolhassan is an Iranian freelance journalist and photographer who started practicing in 2000. After receiving her bachelor’s degree, she started working as a social and political reporter for different newspapers and magazines. In her last position […]

ArteEast’s ArteArchive consists of over 2500+ films and videos by artists from the MENA region, collected over the course of the organization’s 15+ years of film programming. A number of these programs showcased films that are rarely seen outside of the Arab world, including works that were especially restored, re-mastered and digitized by ArteEast. ArteEast seeks to preserve and make publicly available these important works. 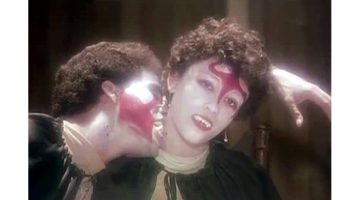 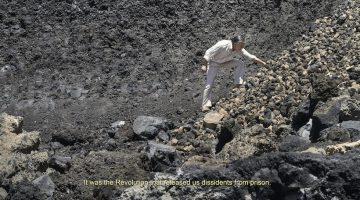 ArteEast’s vision is of a thriving and sustainable arts sector in the Middle East and North Africa. Our mission is to deepen international arts engagement and to provide support to MENA-based artists and arts organizations in order to broaden the global audience for contemporary culture from the region....

All images and text are copyrighted material owned by either the artist and/or writer and are reprinted with explicit permission for ArteEast Online and cannot be reprinted without consent of artist or author.