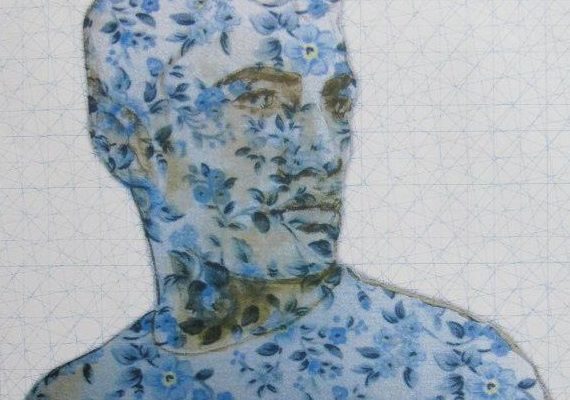 The work of Sadek Rahim often combines photography and installation, technology and design. He has shown his work widely following his thesis project at Central Saint Martin’s in London.

He has been the inaugural artist of the Eclosion Gallery in Oran. Sadek has exhibited in many contemporary art spaces, including The Museum of Contemporary Art MAMA Algiers, The National Museum Zabana in Oran, The Montparnasse Museum,Nuit Blanche Paris, the Mamia Bretesche and The TalmArt gallerys in Paris, The Brick Lane Gallery, the Mosaic Rooms and The Oxford House in London UK, the Busan Museum in Séoul and The Alserkal Foundation in Dubai and in many other countries.

Recently Sadek Rahim has been chosen with Samta Benyahia (Algerian-born French artist) to be the two artists invited to showcase their work during the international event “˜’First Night Oran” curated by Jérome Sans.

Stay tuned for Sadek Rahim’s exclusive interview with ArteEast here on our website.