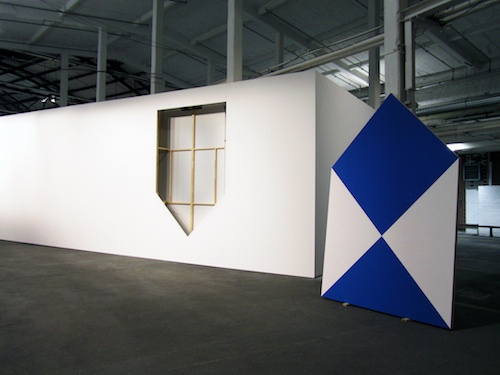 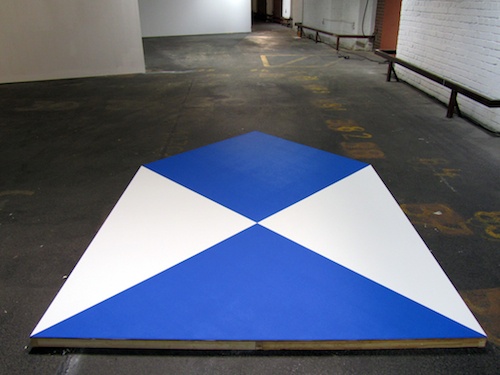 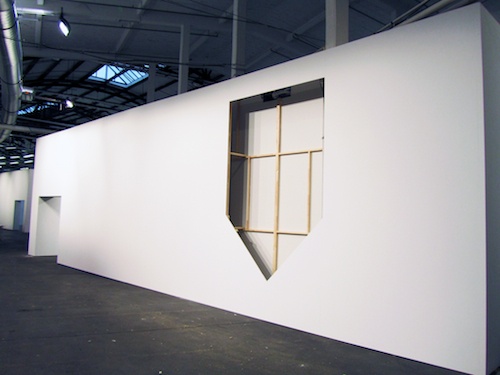 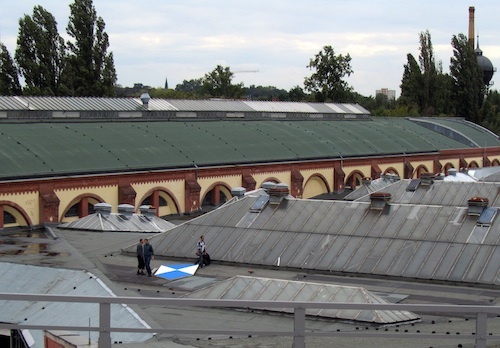 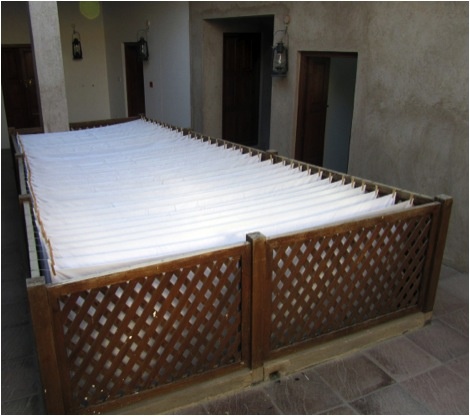 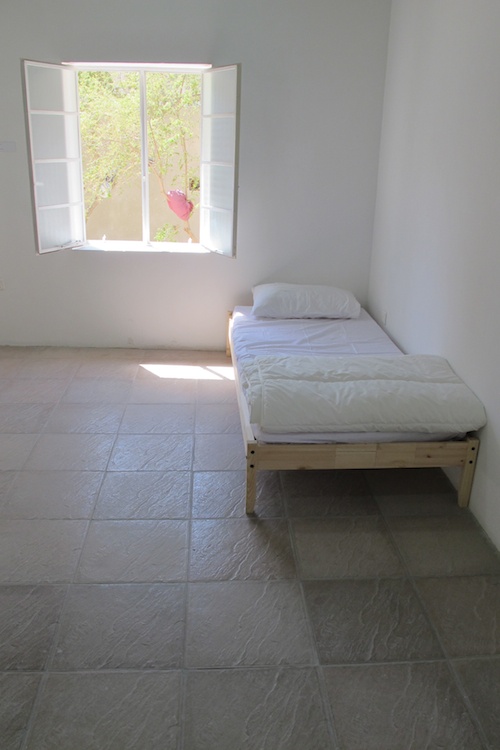 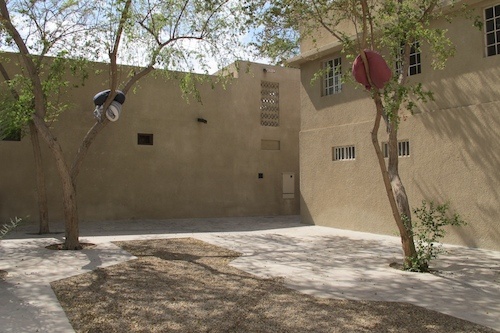 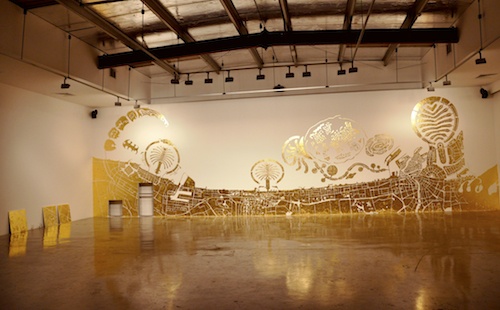 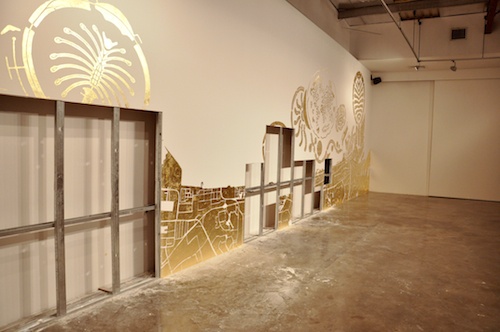 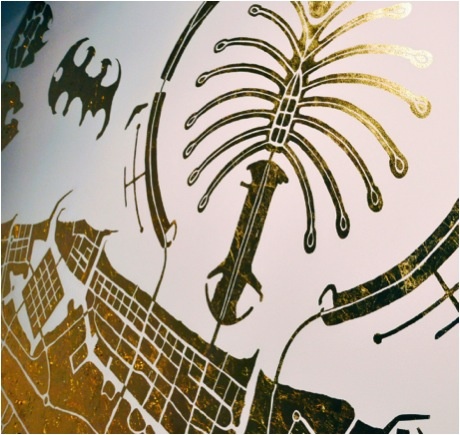 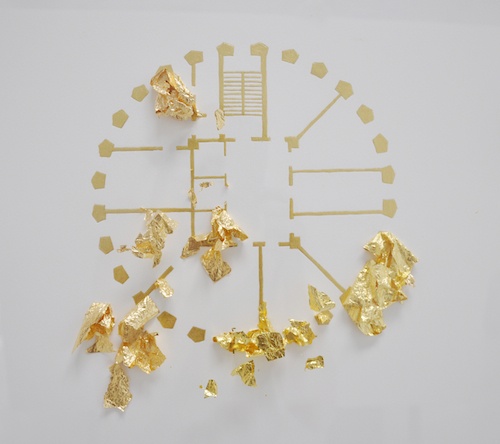 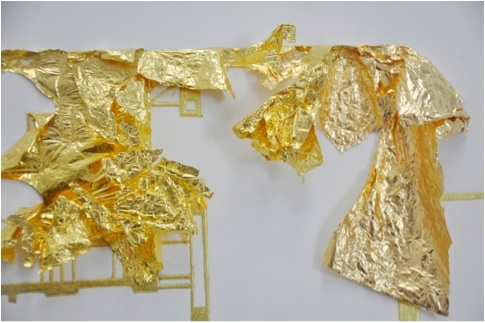 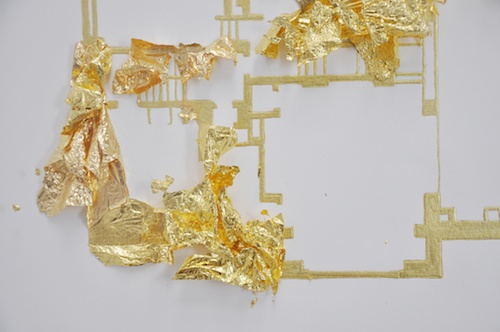 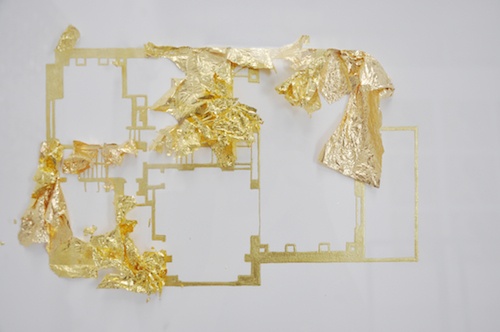 How much did it cost? What’s it worth? Ah the familiar prods we proffer and are asked everyday about the value of things. True, this is just one measure of value – the monetary one, the one we write with numbers not letters, in a myriad of currencies convertible on xe.com. By adding a single “s” to “value” you enter a different regime, a more abstract one, where you can find “virtue,” “family,” “hard work,” and decency.” Values and values, money and morality. Most of us want to believe art is important because it embodies and elicits values. We’d rather not think too much of the fact that art – good, important, immodest art – comprises of significant monetary value and its value can often be one of the big reasons it’s being bandied about by Someone Important. Soon after the global financial crisis broke out in 2008, Jacques Alain Miller wrote(1) that “the financial universe is an architecture made of fictions.” The circuitry of financial value within our late capitalist system is arbitrary to say the least. It was as though the world’s fate had been determined by a small coterie of the initiated able to communicate in Klingon, backwards, using a defunct version of the Hopi script and secret jerky elbow gestures. And yet, hasn’t a similar tricksterism been at the heart of the art-world ever since Duchamp tried – unsuccessfully – to pass a urinal as a work of original genius back in 1917? (2) Eighty-two years later, and a replica sold at Sotheby’s for $1.7 million.(3) One notable way artists have negated the conventions of ascribing value to material artifacts is by subtracting and negating the physical properties of an object or space. Value is added when the artist subtracts. Michael Asher’s interventions in gallery spaces in the early 70s consisted of sandblasting, removing, incising extant walls – which were never really there to “be seen.” Asher would make visible a non-visible “value” in a kind of non-space that was always there but repressed by convention or commerce. Abbas Akhavan’s new work at The Third Line also destroys the gallery to make the art visible. Oh, there’s an old fashioned index of financial value too: gold (4). Laid out in the fantastical form of Dubai seen form the sky, a Dubai put “on hold” since the financial crisis derailed its flamboyant destiny. Akhavan then cuts-up the gold tattooed wall, like sectioning a city into parts. Collectors become landowners! His value, its value, changes as more parts of the wall will be sold – just as the prices of real estate increase when there is less on offer. The idea that the work is unique and only possessable by a single individual º this is the old foundation of financial and “aura tic” value in an art work. It’s in keeping with much of Akhavan’s work – reduce, do away with, near the non-visible. But what happens to the values of a work of art as its value rises and falls”?

Shumon Basar is a writer, whose novel-in-progress in called World!World!World! He is director of Global Art Forum_6 at Doha and Dubai, editor at large at Tank magazine and contributing editor at Bidoun magazine. At the AA School, London, he directs the Cultural Programme, and in 2011, cocurated the exhibition Translated By, which traveled from the AA to CCA, Kitakyushu, and will conclude at Salt, Istanbul, in 2012. ‘Value Added’ was written by Shumon Basar for Akhavan’s solo exhibition, Islands, in April 2010 at The Third Line, Dubai.   Footnotes: 1) “The financial crisis” at www.lacan.com 2) The story goes that a cleaner threw it out assuming it was literally rubbish, a  fate that has befallen artists such as Gustav Metzger and Damien Hirst many years later. 3) One could so ealily rephrase Alain Miller’s pronouncement thus: “the contemporary art market is an architecture made of fictions.” 4) Throughout the financial crisis, the demand and price of gold has strengthened. http://tinyurl.com/ydzbvjw

Setting the Record Straight: Towards a More Nuanced Conversation on Residencies and Capital

What to Do With the Mobility Fetish: Notes for Future Artist Residencies

The Artist Residency in the 21st Century: Experiments in Cultural Potentiality and Contamination

Residency as Refuge: freeDimensional – An Experiment In Organizational Social Practice

By ArteEast and Delfina Foundation

By Dina Ibrahim and Abbas Akhavan